Home Politics Guyana Elections 2020 Granger never sold us out; he stood by his word – Bond 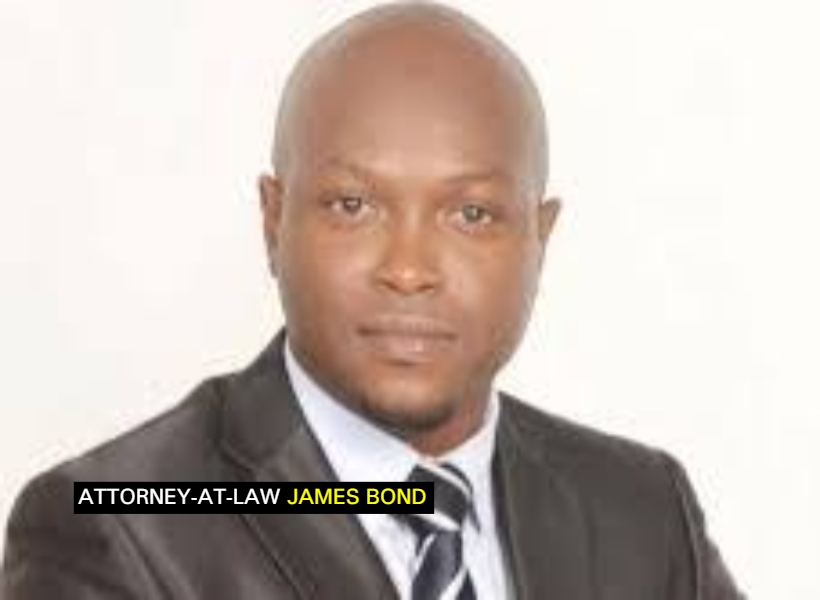 Amidst criticism levelled at the outgoing President, David Granger; that he vacated office too easily, party member and  Attorney-at-law James Bond, says that the leader is not a sell out. In fact, Bond said that all Granger did was keep his word.

Following the swearing-in of the opposition candidate, Irfaan Ali as Guyana’s ninth Executive President, A Partnership for National Unity (APNU) supporters have been making scathing comments on social media regarding the way in which Granger demitted office. There are some sections of the party who are adamant that the votes used to declare Ali were not credible, even though both the High Court and Caribbean Court of Justice (CCJ) ruled contrary to that position.

Bond, in a recent Facebook post, sought to quell this dissatisfaction expressed by party supporters by saying: “President David Granger never gave up. He never sold us out. He stood by his word. He said whatever the Courts ruled he will abide by it. He said whatever GECOM decided he will abide by it. The Courts ruled against us [and] GECOM ruled against us. I respect a Leader who stands by his word”.

The politician said that supporters can find comfort in the fact that Granger also gave his word that the party will challenge the declaration peacefully, legally and purposefully.

“He also said though he respects the lawful consequences of the Declaration, the APNU+AFC cannot endorse a flawed report and will continue its campaign to ensure that the votes of all Guyanese are accurately recorded tallied and reported. He also says that we will challenge the declared results LAWFULLY PEACEFULLY AND PURPOSEFULLY,” Bond wrote.