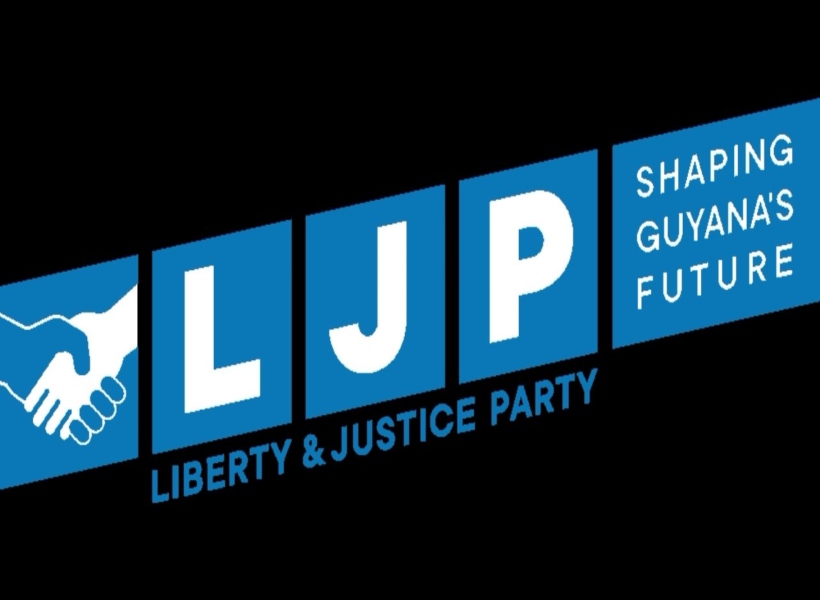 The Liberty and Justice Party (LJP), led by former Toshao Lennox Shuman, says that it is in receipt of an “avalanche of messages and phone calls expressing dismay at what appears to be a lack of Indigenous representation in the current cabinet with a notable one out of 23 members being Indigenous.

The party said that many have expressed concern also that in the previous administration, there were four Ministers with three being senior functionaries.

The LJP sought to quell these concerns by reminding the indigenous community of the commitment given by President Irfaan Ali.

“We take this opportunity to inform our Indigenous brothers and sisters that His Excellency Dr Irfan Ali has repeatedly committed to an ‘inclusive’ government with adequate representation from all races and segments of society…His Excellency has repeated a commitment to speedily appoint other levels of the administration in order to get the work of the Government on a fast track. We remind our brothers and sisters that there are other vital roles at many levels of Government inclusive of technocratic posts such as advisors, state boards and numerous committees where we are anticipating His Excellency may seek to include a more demographically representative force,” the party said.

It further reminded that the appointment of cabinet members was done at a fast rate, and that the full administration is yet to be appointed.

“While it is our duty to offer constructive criticism, it is also our duty to allow time for the full administration to be appointed. We wish to assure you – our brothers and sisters that we are anticipating that the wisdom and sensitivity of His Excellency to the Indigenous peoples will be demonstrated in his consultative approach with the people whose identity it affects before such a move as renaming the Ministry is cemented. We know that the last 5 months have taken its toll on all of us. We ask a little more patience from you as we continue to take pride in being your representatives,” the party said.

The LJP statement comes on the heels of concerns raised by the opposition party, the A Partnership for National Unity + Alliance for Change (APNU+AFC) that the cabinet is lopsided. They said that women, and Afro-Guyanese are underrepresented.