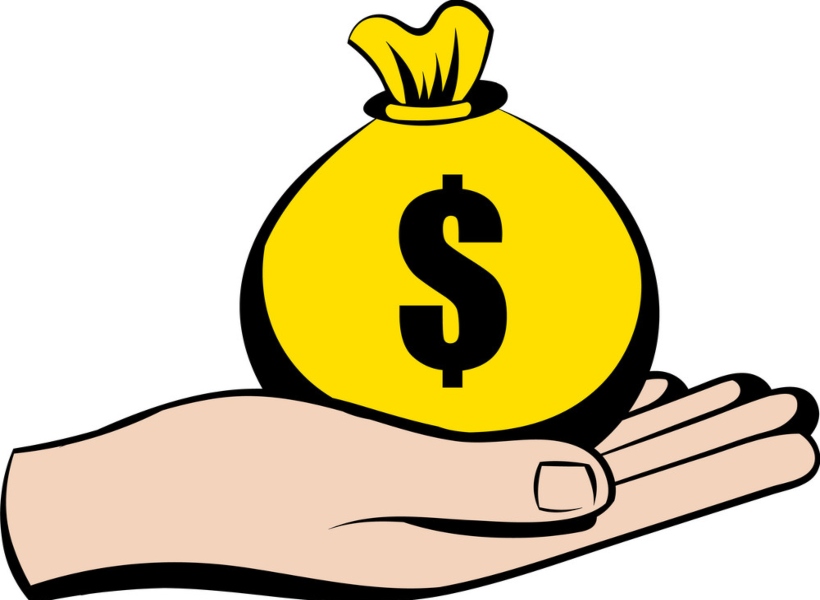 The People’s Progressive Party/Civic (PPP/C) Government is currently working out the minutiae of its plan to disburse direct assistance to persons affected by the Corona virus pandemic.

It was President Irfaan Ali who announced during his inauguration speech, that the government plans to secure a sum of $4.5 billion as emergency response to help at the household level.

Vice President, Bharrat Jagdeo during a press conference this afternoon at the Arthur Chung Conference Centre (ACCC) in Liliendaal, East Coast Demerara, said that the government is now looking at how the money can be disbursed in a transparent way, and how it can reach the people who actually need the help.

Jagdeo also said that there are options available for the sourcing of the funds, but these need to be further deliberated.

“The major issue before us now, is whether we can use the money from the treasury, or we may have to raise this in the interim before there is a budget through borrowing. And once the budget is passed, [we will have] to repay that loan,” he said.

He added, “That assistance that the president announced, we are looking at raising it, and how best to intermediate it in a rapid fashion.”

While the previous government has been tightlipped on the amount of monies they would have expended in Guyana’s COVID-19 battle, Jagdeo said that a quick calculation he did during a presentation done by the Civil Defense Commission (CDC), showed a little over $75M being expended in direct assistance alone.

He noted that this pales in comparison to the billions of dollars spent on the “useless” COVID-19 hospital (formerly the Ocean View Hotel) on the East Coast of Demerara.