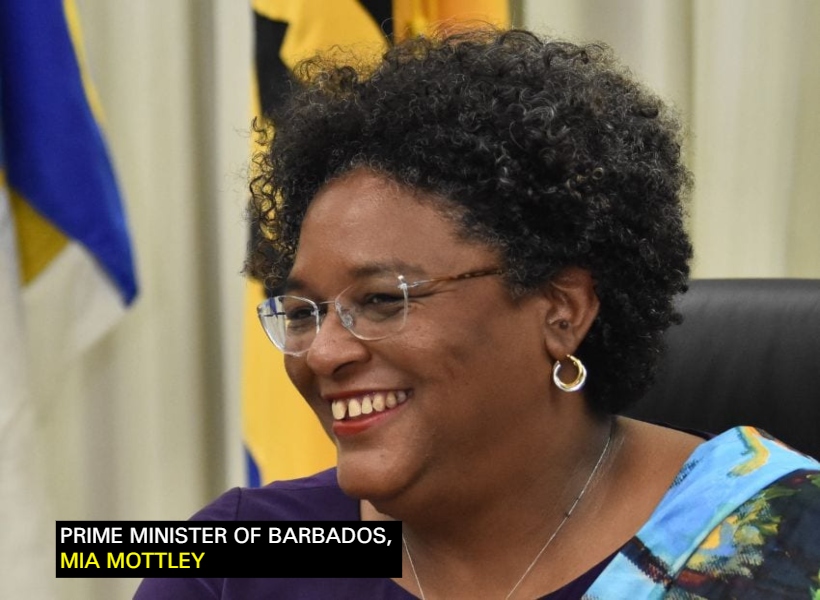 The first term will become effective following the October 2020 Annual Meetings of the World Bank and the International Monetary Fund.

The nominees stated: “We are honored by these nominations. We are aware of the challenging times all countries, especially developing ones, are facing, and the relevant role that Multilateral Organizations, like the World Bank and the International Monetary Fund, must play in supporting all client countries during this health and socio-economic crisis.”

The DC is a ministerial-level forum of the World Bank Group and the International Monetary Fund for intergovernmental consensus-building on development issues.

Known formally as the Joint Ministerial Committee of the Boards of Governors of the Bank and the Fund on the Transfer of Real Resources to Developing Countries, the Committee was established in 1974.

This is the first time that the Chairmanship of the Development Committee is split at the nomination step. The Prime Minister and Minister have agreed to undertake the duties of the Chair as a team.

They are planning to share the different tasks of the position in a cooperative way, allowing for more consistent and significant efforts in relation to the DC agenda.

This is an innovative arrangement, which will leverage nominees’ experiences and diverse perspectives of the Caribbean and Latin America sub-regions, while at the same time embracing the region’s similarities.