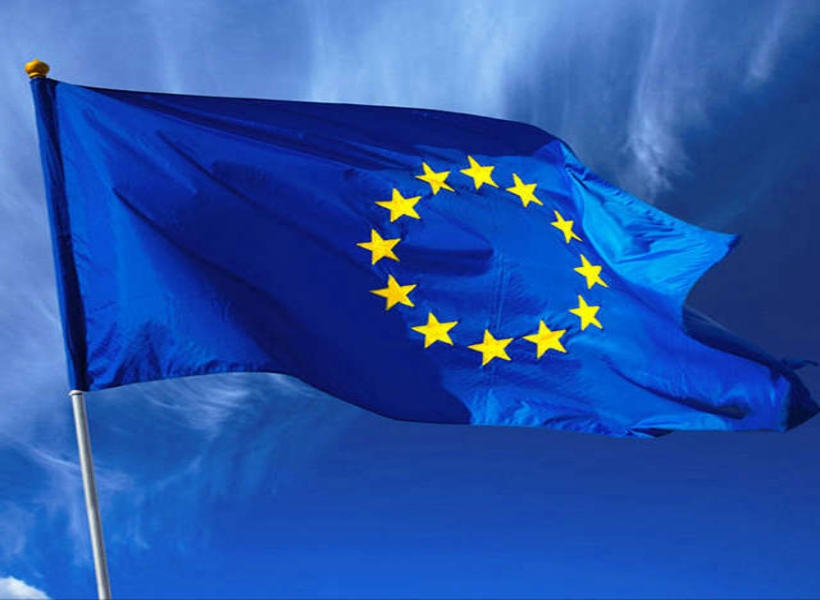 The European Union (EU)’s Elections Observer Mission (EOM) report is out, and the body is recommending that the Guyana Elections Commission (GECOM) be overhauled.

In fact, this is a priority recommendation.

The report said that with confidence in GECOM already undermined by limited inclusiveness and transparency, the post-election crisis exposed a dysfunctional commission unable to control its administration.

It noted that “bipartisan” composition of the commission has resulted in excessive polarisation, affecting GECOM’s ability to function as a collegiate body, and at times to function at all.

“Overt partisanship and mistrust among commissioners have placed the chairperson in the untenable position to frequently defer decisions in search of improbable common ground or act as tiebreaker – which highlights the fundamental importance of ensuring the independ￾ence of the chairperson,” the body said.

It added that GECOM’s inability to reach timely decisions has given its secretariat excessive discretion over the administration of the elections.

“Besides, this composition still reflects the political spectrum of 1992, leaving out other political parties as well as other components of the Guyanese society,” the EOM added.

Therefore, as a priority recommendation, the EOM said a national consultation process must be launched to overhaul the composition and functioning of the Elections Commission, notably to ensure a more inclusive representation of the various components of the Guyanese society and political spectrum.