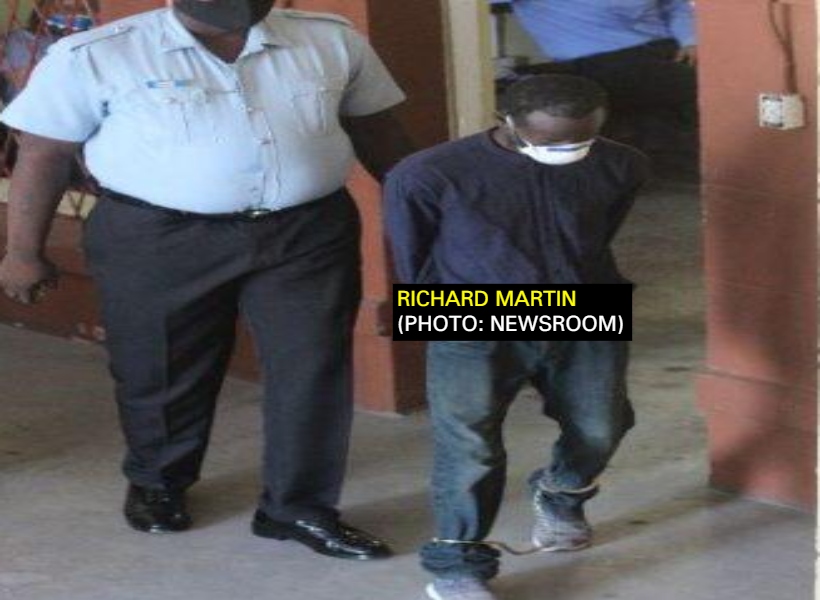 A 51-year-old Lindener was today charged with the murder of a Bourda Market vagrant.

Martin was remanded to prison until September 21.

According to police, the now deceased and Martin were known to each other. It was reported that Martin took a construction net to Bourda Market to sell, and Chester offered to have the same sold. The suspect then handed over the net to Chester, who left shortly after looking for a sale. Martin waited for Chester to return, but he never did.

Martin then armed himself with a kitchen knife, returned to Bourda Market in search of Chester, whom he met through a track leading to North road. Martin then asked Chester for his proceeds, which he refused to give. An argument then ensued during which Martin allegedly pulled out the knife from his waist and stabbed Chester to his left side, upper chest in the vicinity of the heart.
After receiving the injury, Chester ran a few meters away before collapsing.

He was pronounced dead on the scene by a medical doctor.

The suspect was arrested by police ranks who were on patrol nearby.