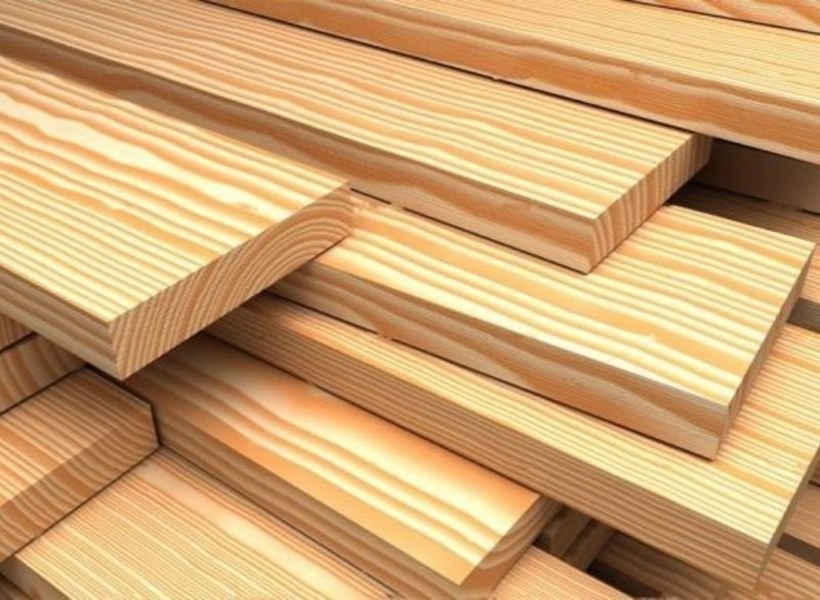 The People’s Progressive Party / Civic (PPP/C) is deeply concerned about the rapid importation of pinewood which is placing the local lumber production industry under severe pressure to compete.

According to Minister of Natural Resources, Vickram Bharrat, over 60,000 cubic meters of Pinewood is imported annually, which is equivalent to or has surpassed local production. During his contributions to the budget 2020 debates today, Bharrat said this puts the sector at a severe disadvantage since the price level is comparable with local production and the quality of the pine lumber is currently superior to most domestically produced logs.

Taking this into consideration, Bharrat said that the government intends to maintain the 40 % Common External Tariff (CET) which will result in increasing the competitiveness of local lumber and incentivize the local producers to improve on quality standards thus resulting in a decline in imported pine and an increase in local production.

Minister Bharrat said, “We are committed to the working with the stakeholders in this sector so they can re-tool and re-capitalize their operations. In just 38 days, we have been able to deliver on this commitment with the removal of Value Added Tax (VAT) on Machinery and Equipment…”

In addition, to that measure, the Parliamentarian said that the government has provided tax concessions on all-terrain vehicles (ATVs), removed VAT on all exports, and removed VAT on Hinterland Travel. He noted as well that the government will pursue amendments to the Log Export Policy which will allow saw millers to export logs, thus resulting in a significant boost in the production for the industry.

With the foregoing measures in place, the Minister said he is optimistic about the future of the forestry sector. He said that there will be a period of recovery from the external and internal constraints that have faced the sector but with a realistic plan and clear policies, he said that many of these goals will be realized.