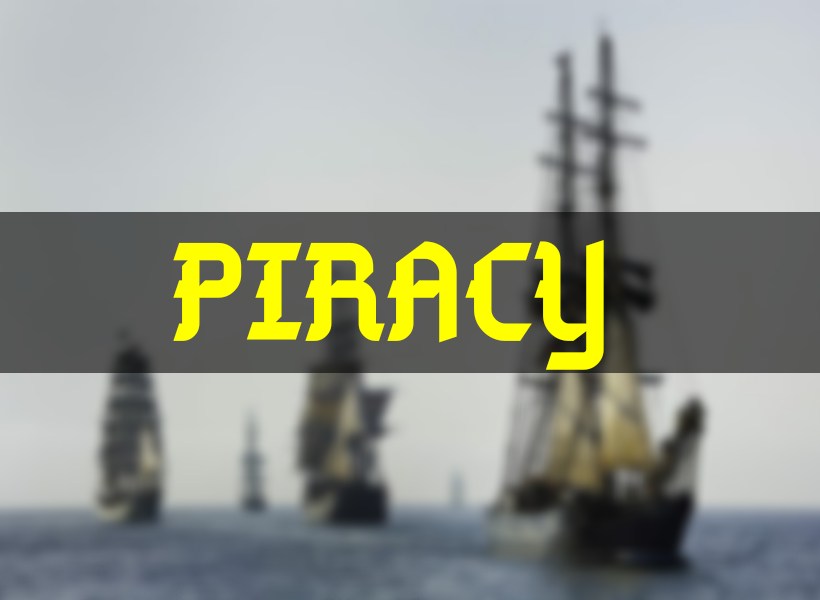 Police are investigating a report of alleged piracy committed on a 30-year-old boat owner and Captain of Kumaka Waterfront and his three-man crew, which occurred sometime between September 13 and 14.
According to information received, the captain and his crew departed Morawhanna Village for Waini Mouth, North West District, on September 12 to go fishing.

On Sunday, September 13, at about 07:00hrs, the crew was awakened by the sound of men onboard the vessel, after which they saw five men, two of whom were armed with long guns, and all clad in what appeared to be military uniforms and speaking a foreign language.

The men took control of the vessel and forced the crew to the bow, where they remained for about 24hrs. The suspects also brought their belongings onboard from a wooden boat they tied to the captured vessel.

While in control of the said vessel, the suspects spotted other boats in the area and all left in pursuit of them but relieved the crew of one Plum Cellphone without simcard valued GYD$16,000. They also ordered the crew not to move.

Shortly after, the suspects disembarked the vessel and left in the small boat, the owner started the vessel and proceeded to the open ocean to avoid being followed by the pirates. Today, about 05:40 hrs, the captain and his crew went to the Mabaruma Police Station and made a report. They also handed over the suspects’ belongings to the police. Investigations are ongoing.