Home News Over $98M spent on ‘phantom’ Commission is squandermania at its best –... 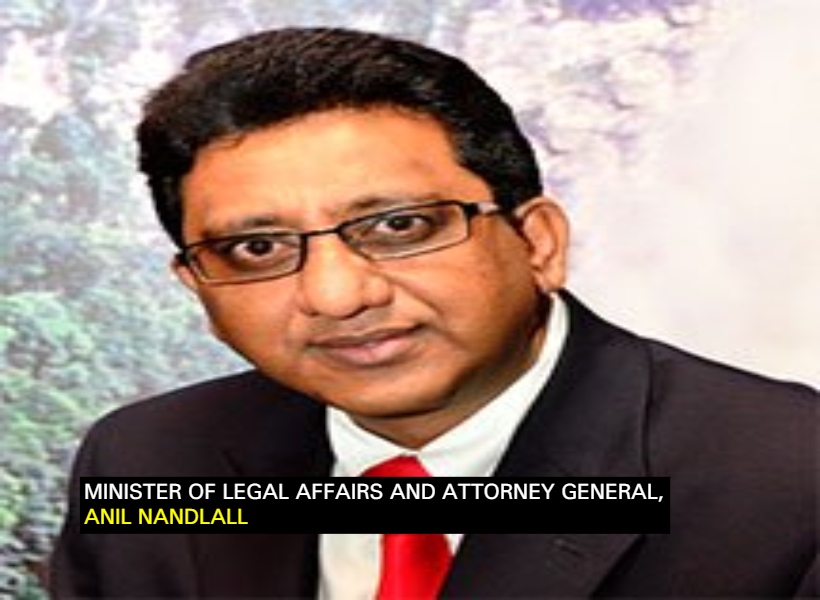 The Law Reform Commission (LRC) did nothing in three years because no commissioner was appointed. However, the rental of the building that houses the body, the payment of staff and other costs totalled a staggering $98.3M. “This is squandermania at its best,” Attorney General and Legal Affairs Minister, Anil Nandlall told the National Assembly this afternoon during the ongoing budget debates.

Nandlall, referring to the Commission as a “phantom” body, said that serious recalibration is needed to ensure that its functioning benefits from consultation from all sectors of society.

“The Law Reform Commission Act will be amended to make the Commission broad-based. Currently, under the Act, the Minister and the President appoints the entire Commission without any consultation. The amendments will ensure appointments are made from nominees from the Private Sector Commission, the labour movement, the religious organisations, the legal profession and organisations representing rights and consumer protection,” he told the House.

Further to that, he announced that a government building has already been secured to house the Commission free of cost, saving taxpayers, immediately, $850,000 per month, which was “squandered” as rent for the past 3 years.