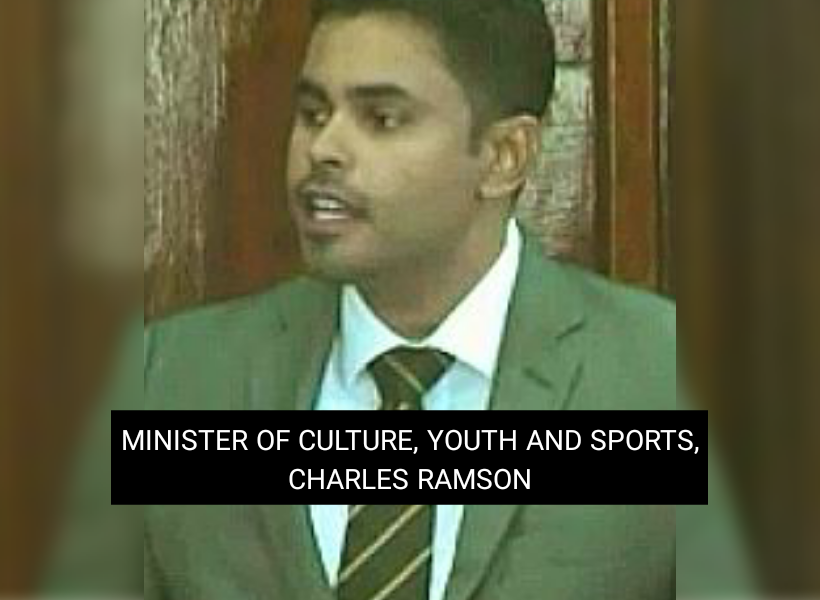 Delivering his first address to the National Assembly as Minister of Culture, Youth and Sports, Charles Ramson Jr. was keen to promote unity among Guyanese, saying that this sort of progressive social goal must be led by the nation’s youth.

On the penultimate day of the recently concluded debate on Budget 2020, Ramson Jr. joined other Members of Parliament in expressing condolences to the families of Isaiah and Joel Henry as well as Haresh Singh.

Ramson Jr. went on to say that it is a national disgrace for anyone to use the deaths of the three teens to score cheap political points; stoke and inflame racial hostility. He said that the reality is when politicians act so recklessly, innocent people get hurt and private and public properties damaged. Ramson Jr further stated that this should not be the aim of any right-minded Guyanese.

The Minister used the opportunity to send a strong message that young people are not tools to be used for cheap political points. “On behalf of all of the young people of this country, I want to say that we don’t buy-in to the race rhetoric. The race inflammatory situation is going to end with our generation. We will never allow anyone to destroy our country, because it is we who have to inherit this place.”