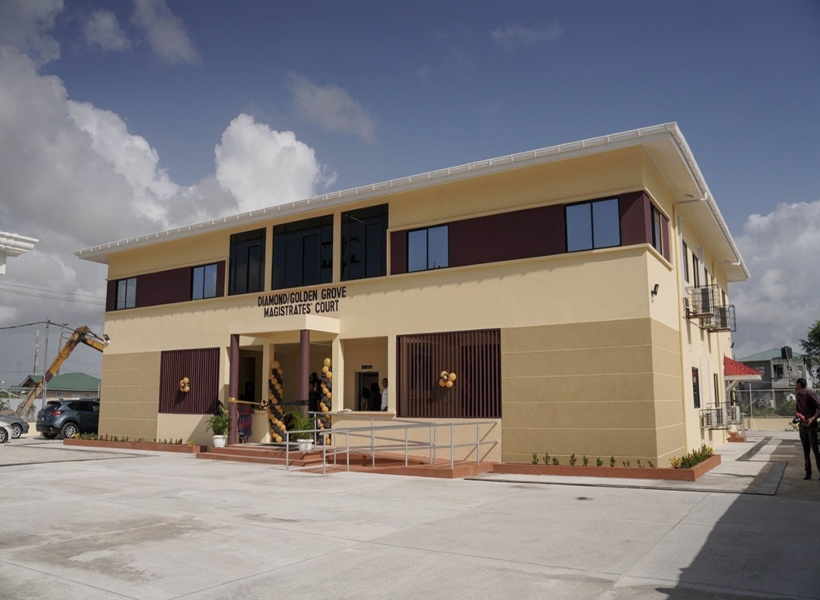 The accused appeared at Diamond/Grove Magistrate’s Court before Her Worship Principal Magistrate Judy Latchman, who read both charges to him separately.

The accused pleaded not guilty to both charges and was remanded to prison until October 22.