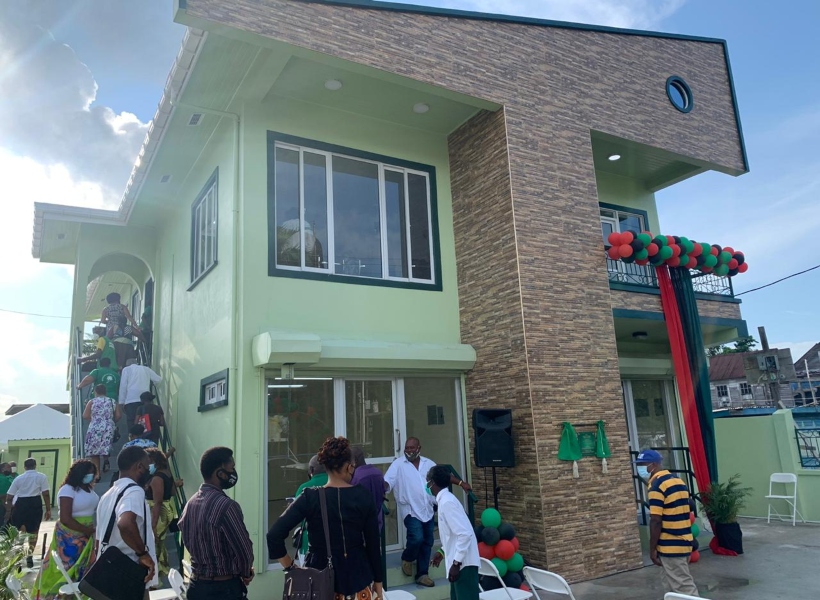 The People’s National Congress celebrated the 63rd anniversary of its establishment on Monday with the dedication of the Ranwell Jordan Congress House in Agricola.

The party was founded on 5th October 1957 by Forbes Burnham as its leader and Joseph Pryag Lachmansingh as chairman.

Launching the celebrations under the theme ‘return to the source’, PNC leader and former President David Granger applauded the unsung sacrifices of grassroot members in rural and urban regions who built the party over more than six decades. The building was named after Ranwell Jordan, one-time Councillor and Mayor of the City of Georgetown and Chairman of the Agricola PNC group who also had rural roots in the Mahaica-Berbice Region. 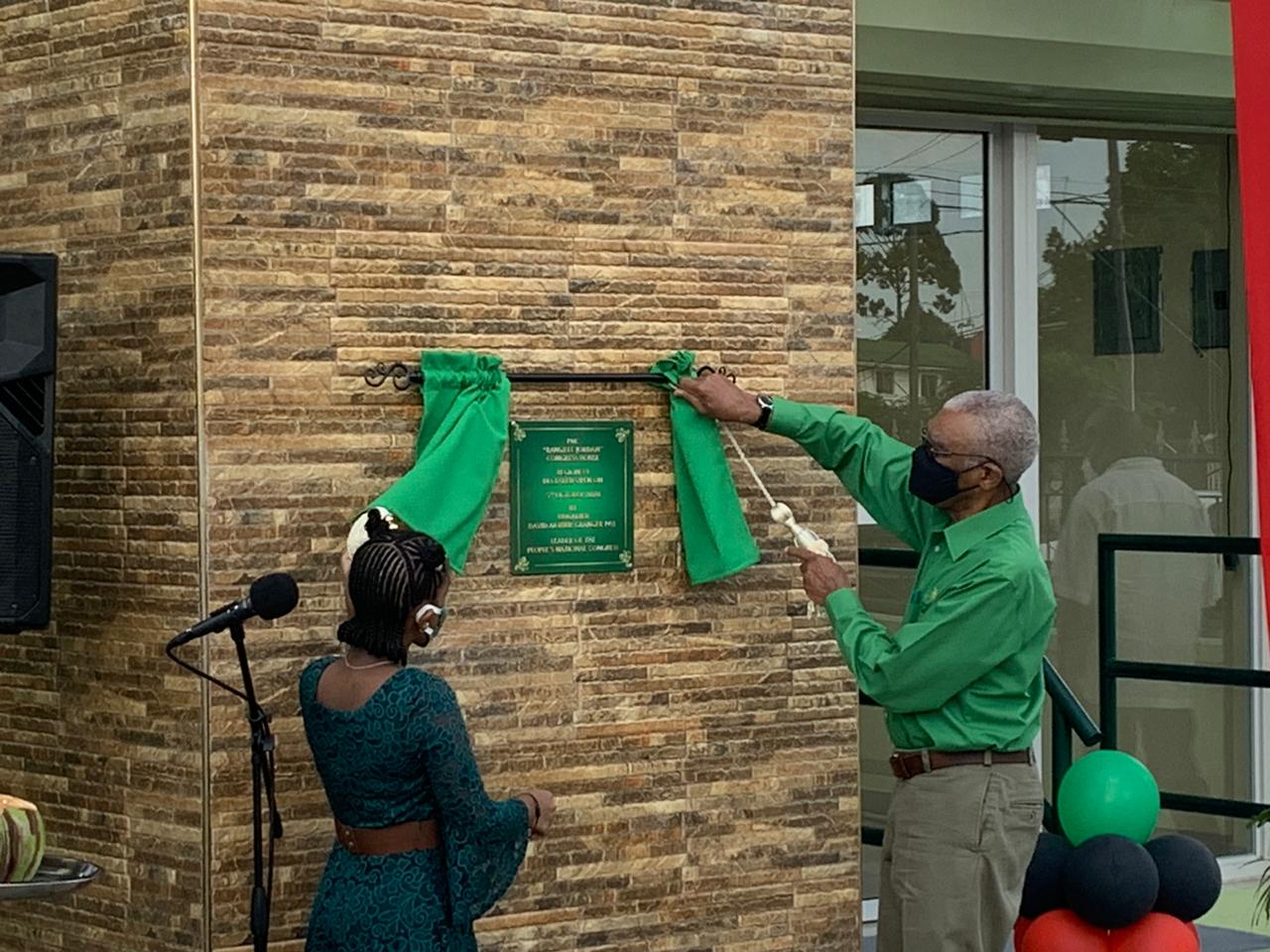 Granger expressed the hope that, in addition to providing political services, the building will house a cultural centre, a learning centre, a job exchange and a small-enterprise bureau for the children and young people of the constituency. 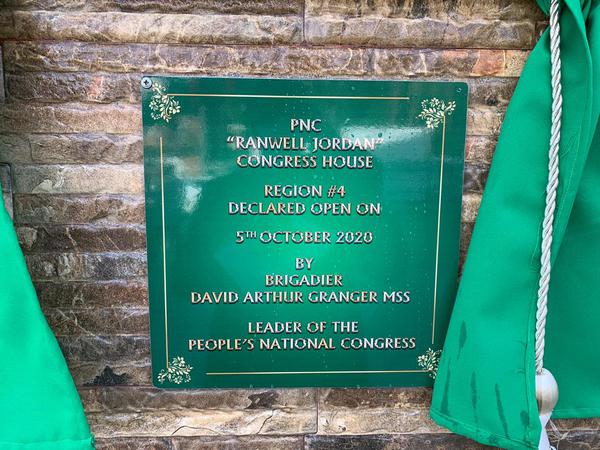 Granger took the opportunity to congratulate newly-elected Chairman of the Demerara-Mahaica Regional Democratic Council Daniel Seeram who was present at the ceremony. He thanked Opposition Leader Joseph Harmon who was the moving force behind the construction of the Agricola building and Party Treasurer Ronald Bulkan who led the effort to build the Mahdia Congress House in the Potaro-Siparuni Region.