Home News Guyana, other countries will have to declare beneficial owners for oil and... 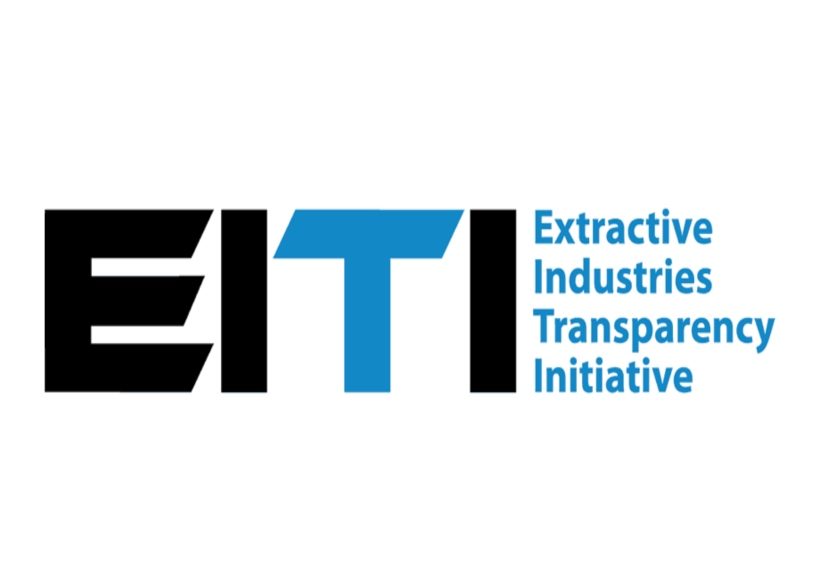 Before the end of 2020, Guyana and other members of the Extractive Industries Transparency Initiative (EITI) will have to disclose the beneficial owners for companies that have obtained rights to extract oil, gas, and minerals.

The EITI Standard also requires public officials – also known as Politically Exposed Persons (PEPs), to be transparent about their ownership in oil, gas, and mining companies. The international body said that this information will be publicly available and will be published in EITI Reports and/or public registries.
Once published, the global corruption watchdog for the extractives sector said that law enforcers, civil society, and others will have to carry out their duty to scrutinize the information, and take action to hold to account, those who misuse anonymous companies.

EITI said that the exposure of this information is essential as hidden ownership poses problems for honest companies as they do not know whom they are doing business with. The international body said that publishing the real owners will help ensure that there is a level playing field for all companies while allowing them to know whom they are doing business with.
It further noted that the failure to expose those who act behind companies whose information on ownership is not in the public only helps to feed corruption and tax evasion.

It said too that people who live in resource-rich countries are at particular risk of losing out as extractive assets are too often misallocated for corrupt reasons by these companies with hidden identities.
For the reasons noted, EITI said that countries would be expected to comply with this requirement that is hinged on transparency and ensuring accountability. Guyana Standard understands that this requirement has already sparked reform in 20 countries which are now working on establishing public registers.