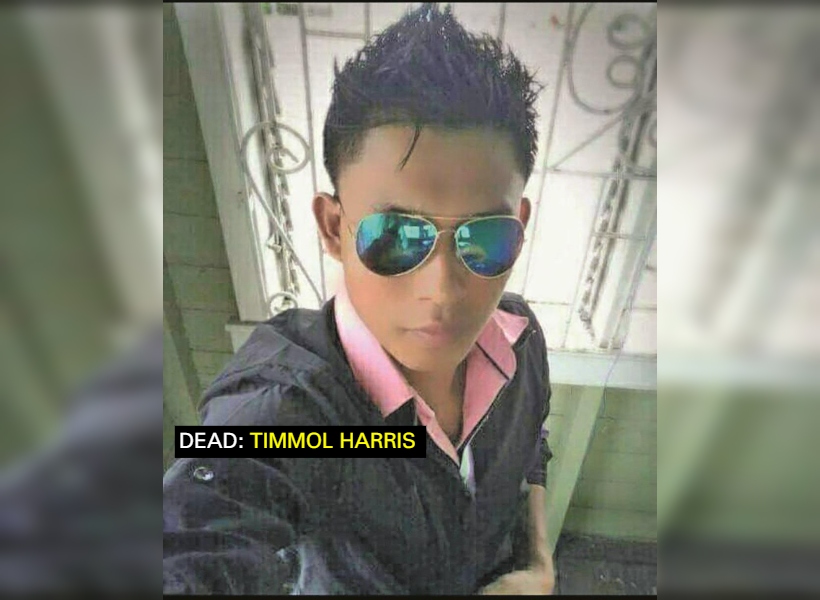 Days after the body of a 21-year-old farmer was found at Morasi Backdam with a wound on his neck in a canal; a man has been charged with his murder.

Randy Williams today made an appearance at the Leonora Magistrate’s Courts before Magistrate Zamilla Ali-Seepaul.

Williams was not required to plead to the indictable charge. It stated that between October 10, 2020, and 13,2020 at Maripa, East Bank Essequibo, he murdered Timmol Harris.
Williams was remanded to prison until January 22, 2021.

According to information, Harris’s body was discovered by farmers around 07:00 hrs last Tuesday. It was reported that Harris had complained to his family that he was receiving death threats from certain workers on the farm where he worked.

Shortly after, his lifeless body was recovered, a total of nine persons were arrested.

A post-mortem examination conducted revealed that Harris died from a chop wound to his upper neck. Reports suggested that he was chopped then dumped in the canal.