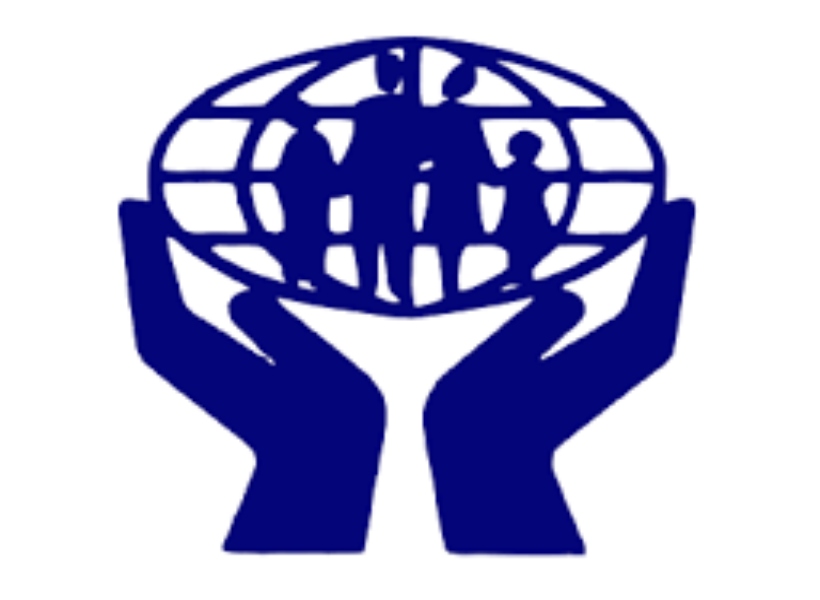 The Guyana Public Service Union (GPSU) says that it is troubling that “leading politicians” resorted to mudslinging, rather than condemning the incident at the Chief Justice’s residence.

The Guyana Public Service Union (GPSU) says that it views the recent attack on the Honourable Chief Justice, Madam Roxane George-Wiltshire at her residence as very disturbing and unacceptable. Such action not only constitutes an attack on Madam Chief Justice, but rather, an attack on the Judiciary and the rule of law itself. The Executive Council of the GPSU unanimously condemns this attack and urges all right-minded Guyanese to do likewise. In an effort to ensure that a strong and unambiguous message is sent that such acts will not be tolerated, the Union strongly urges that the Guyana Police Force spare no efforts or resources in apprehending and ensuring that the full weight of the law is brought to bear on all of the perpetrators and those who may have aided and abetted in any way.

What the Union also finds even more troubling, is the fact that initial responses from our leading politicians lacked focus. Instead of focusing their pens, voices, and political muscles towards condemning the attack and ensuring that the full weight of the law is brought to bear, our leading politicians retreated to their usual immature political behaviour characterised by mud-slinging. Conversely, the Guyana Police Force must be commended for its swift response in apprehending at least one of the perpetrators.

Finally, the Union implores on the Government of Guyana to ensure that the Guyana Police Force is appropriately equipped to conduct its work, including the provision of adequate security and protection for all members of the Judiciary, and proactively deal with any impending treats of this nature.