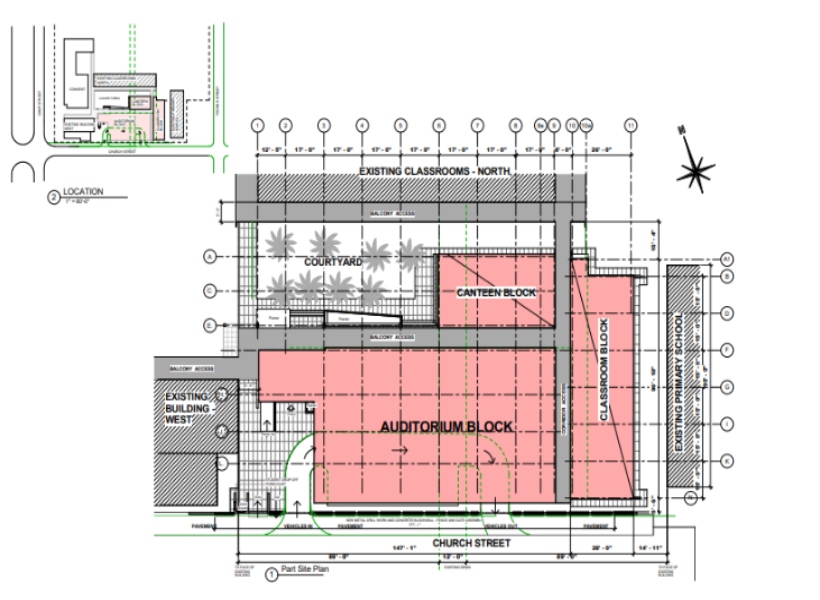 The Government of Guyana (GoG) has terminated the services of Courtney Benn Contracting Services Limited (CBCSL) for the re-construction of the St. Roses’ High School.

In the letter of termination seen by this publication, the CBCSL was informed that it only completed nine percent of the schedule of works and as a consequence, the company is said to have committed “a fundamental breach of the terms of the contract”.

“The Government of Guyana hereby exercises its right to terminated [sic] the contract with immediate effect,” the letter stated.

The termination of the contract comes weeks after the Education Minister, Priya Manickchand, warned of “tough decisions” that would be taken if the contractor did not move the project along.

The contract for the construction of the new building was awarded in 2018. Changes were made to the initial design to include a pile foundation. However, since the piles were driven, no substantial work has been done at the location.

Manickchand had said that it is a “disservice” to the nation’s children that a state-of-the-art building, which was scheduled to finish in August 2021, will have to be delayed further due to the CBCSL not being able to move the project along efficiently.