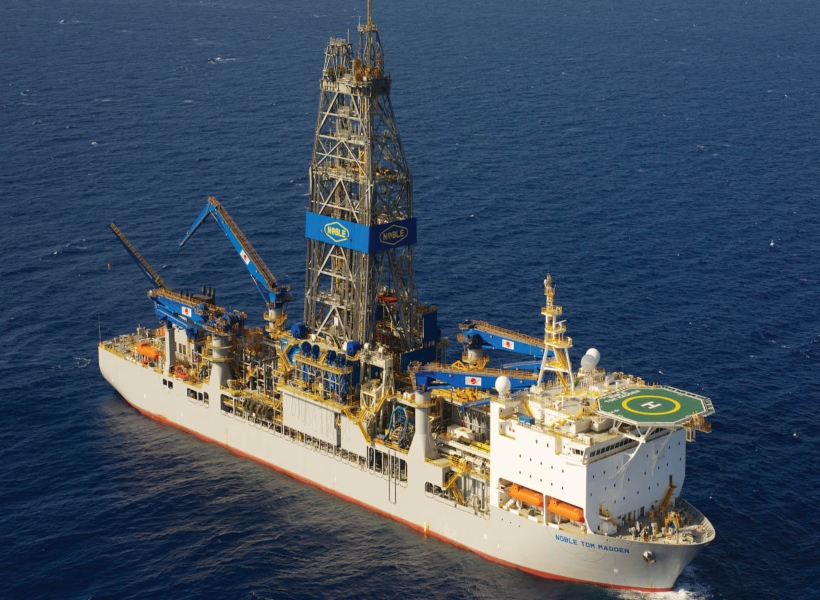 Even though the COVID-19 pandemic has pushed most offshore development projects onto the uneconomical side of the spectrum this year, this does not appear to be the case for Guyana. In fact, Noble Corporation was pleased to report that it has been able to secure seven years of additional work offshore Guyana due to awards handed out by ExxonMobil.

Making this disclosure was President and Chief Executive Officer (CEO) of Noble Corporation, Robert Eifler. During his company’s third-quarter earnings call, he said that since the end of the second quarter, Noble has been awarded seven years of additional work with ExxonMobil in Guyana while adding that six months of this work is on the Noble Sam Croft, which is expected to commence in the first quarter of 2021.

He added, “6.5 years of this work has been awarded to the Noble Tom Madden. This would extend the Tom Madden’s contract into 2030. However, the terms of our Commercial Enabling Agreement, or CEA, allow Exxon to shift this backlog to other rigs at their option.”

The CEO added, “So we may see this contract term spread over multiple rigs under the CEA. The multiyear commitment allows us to further realize economies of scale and supports additional investment by Noble in our operations, including further developing our local Guyanese workforce.”

Eifler was keen to note that his company is extremely pleased to extend its relationship with ExxonMobil and their partners, offshore Guyana, and continue participation in one of the world’s premier offshore exploration and development opportunities.