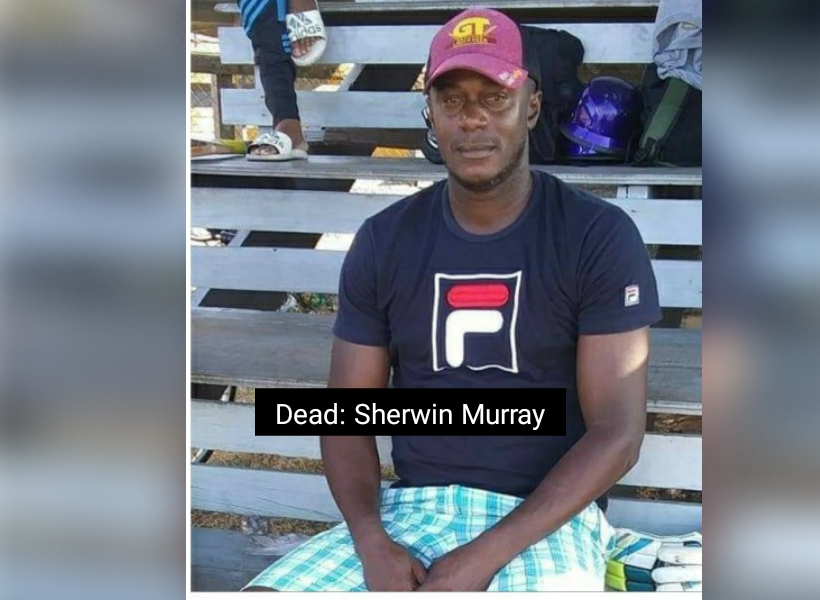 A 38-year-old motorcyclist has become the latest road fatality after the motorcycle he crashed into a parked motor lorry.

Dead is Sherwin Murray of Number 43 Village, Corentyne Berbice. The accident occurred at about 21:10 hrs on Tuesday.

According to reports, Murray was proceeding at a fast rate on the Public Road when he lost control of his motorcycle and collided with the front of the truck, bearing registration number GNN 9131 that was parked on the same side of the road.

As a result of the collision, the motorcyclist sustained injuries to his head and other parts of his body and was subsequently picked up and taken to Skeldon Public Hospital by ranks, where he was pronounced dead on arrival.

The body is presently at the Skeldon Hospital Mortuary awaiting a post mortem examination. Investigations are ongoing.