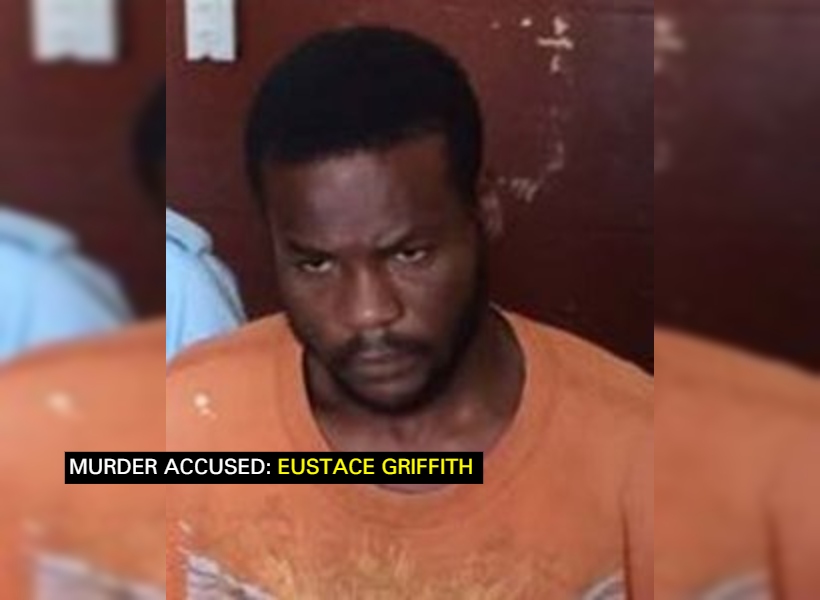 30-year-old Eustace Griffith, who was on trial for the July 4, 2016 murder of Stabroek Market handyman, was freed after a no-case submission was upheld by High Court Judge Navindra Singh.

Griffith was on remand for the murder of Steven Dexter Arthur, who was fatally stabbed on July 4, 2016, at Hadfield Street, Georgetown.

He was indicted by State Counsel Tuanna Hardy and Tyra Bakker and pleaded not guilty to the charge. The former murder accused was represented by Attorney-at-law Maxwell McKay.

On Wednesday, State Prosecutor Bakker closed her case, after which Griffith’s attorney made a no-case submission calling for the charge to be dismissed against his client on the grounds that there was insufficient evidence.

As a result, Justice Singh upheld the no-case submission and directed the 12-member jury to return a not-guilty verdict.

Reports are that on the day in question, at about 07:00 hrs, both men were engaged at the Stabroek Market Square in a heated argument, which soon turned into a scuffle.

During the scuffle, it was reported that Griffith pulled out a knife and stabbed Arthur to his chest, causing him to die on the spot. The altercation reportedly started after Arthur had allegedly thrown a plantain skin on Griffith.

After committing the act, Griffith allegedly attempted to escape but was pursued by eyewitnesses and led straight to the Brickdam Police Station, where he was turned over to the police.