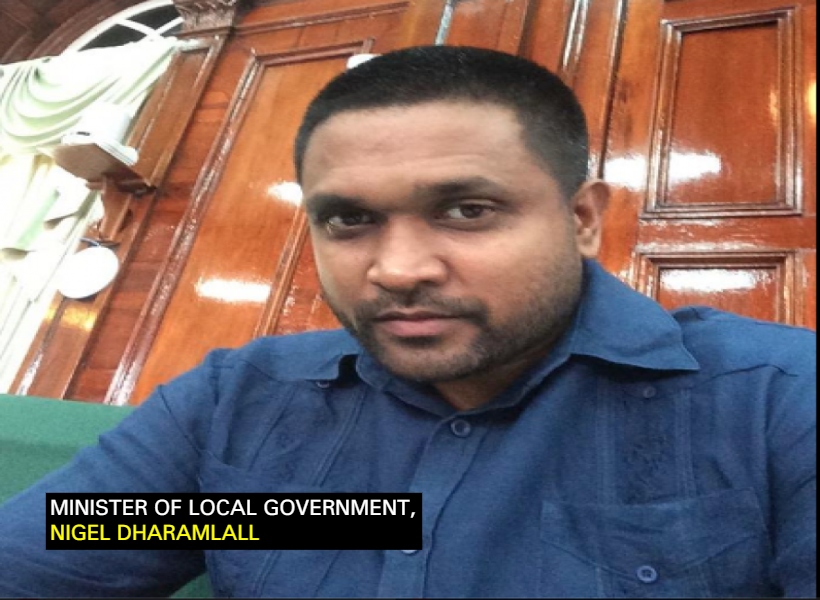 Minister of Local Government and Regional Development, Nigel Dharamlall says the government will take appropriate actions against those who provided false information about projects geared for regional development.

He added that this is a serious offence which will not be overlooked, as it has not only denied taxpayers value for their money, but also delayed national development.

The Minister said he has examined information about projects undertaken by regional administrations over the past five years, but that information differs from what is captured in the Auditor General’s Report.

“After viewing the information, we requested that some changes were required because some projects were skewed in some way or the other so for us as a government, we would like broad base investment across the region,” he told DPI.

Minister Dharamlall said this approach will not only assist in job creation but the circulation of money, thus boosting the country’s economy, as envisioned by President Dr. Mohamed Irfaan Ali.

“As a government, we require such work to be created and that is why the budget was created that way … Even the issue of discrimination and victimisation to become something of the past. We require full cooperation from our residents and communities in the administration of the regions,” he added.

The Ministry was allocated $53.25 billion in this year’s emergency budget which will provide financial and technical support for projects to ensure adequate service to the population. (Extracted and modified from the Department of Public Information)