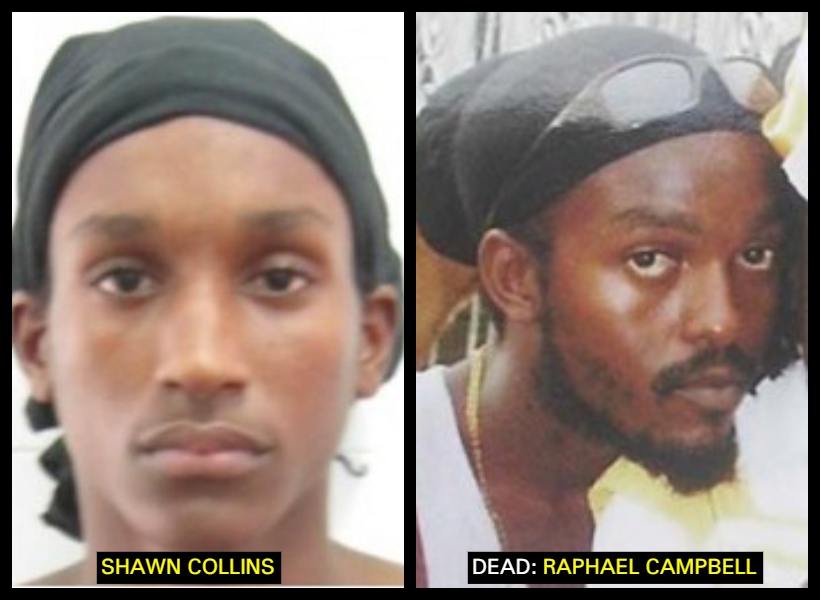 Collins was initially indicted for murder but opted to plead guilty to the lesser count of manslaughter, thereby admitting that between January 2 and January 3, 2014, at Liliendaal, East Coast Demerara (ECD), he unlawfully killed Campbell.

Collins was charged jointly with Shawn Edinboro and Michael Bishop for Campbell’s murder. But a date is yet to be set for Edinboro and Bishop’s hearing.

According to reports, on January 2, 2014, Campbell picked up Edinboro, Bishop, and Collins on Camp Street, Georgetown.

He took the passengers to the East Coast of Demerara, where he was slain, and the three men stole his vehicle. His body was found on January 3, 2014.

Police subsequently launched an investigation, and the trio was stopped at a roadblock on the Soesdyke/Linden highway while in the stolen vehicle.

It is against this background that State Prosecutor Tyra Bakker asked the court to impose a sentence that reflects the nature and gravity of the crime.

She contended that the act was senseless and cowardly, given that Campbell was attacked while doing his job.

Nevertheless, after considering Collins’ early plea, Justice Singh sentenced him to 10 years behind bars. He also ordered that the prison authorities deduct from the sentence the time Collins spent in pre-trial custody.