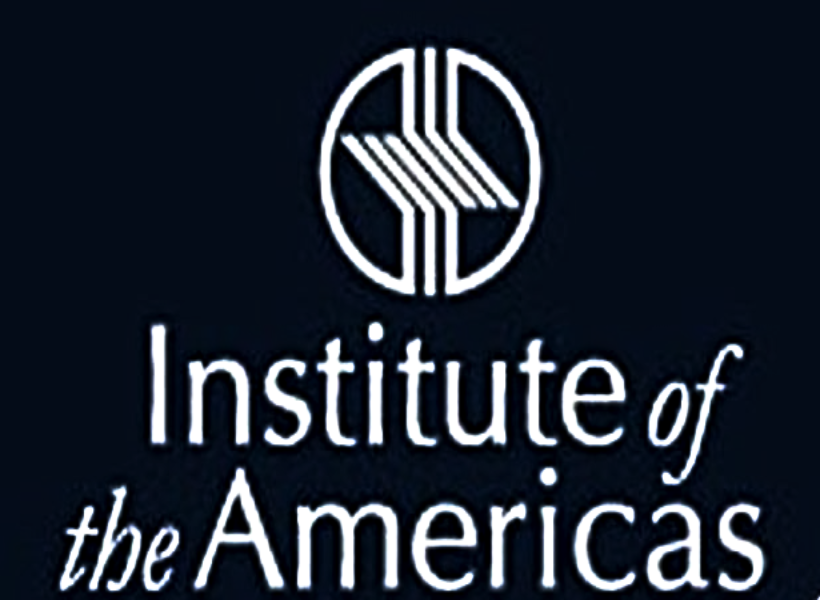 Acutely aware of the need to significantly reduce the annual expenditure for fuel, the Guyanese government and foreign investors have hastened steps towards using natural gas for power. In fact, these parties are developing several proposed generation projects, one of which includes bringing gas to shore from the Liza Phase One Project of the Stabroek block.

Taking a deeper look into this matter recently was the Institute of Americas. The Institute is known across the globe for promoting sound public policy and fostering cooperaton between public and private sector stakeholders. Its diverse programmes emphasize innovaton and technological advancement as the key to building 21st century economies in the Americas.

The organization highlighted that ExxonMobil is currently negotiating pricing for its associated gas in the Stabroek Block with the Guyanese government, which would be used to fuel a planned 300MW power plant. The Institute said however that the company would only be involved in building a pipeline to transport the gas, not constructing the onshore infrastructure. Making reference to a feasibility study of the entire gas-to-power project done in 2017, the Institute said that the cost would be US$304 million with US$165 million coming from pipeline construction costs.

To create the onshore infrastructure, the Institute of Americas noted that the Finnish company Wärtsilä, which has worked in Guyana since 1994, has been contracted by GPL to build a 46.5 megawatt dual-fuel power plant at an existing power generation complex. It will be able to run on liquid fuels like diesel until the offshore gas becomes available.

The Institute said that this project is ideal for allowing flexibility and increasing overall generation capacity in the country, but stressed that it is just the start of what is needed to fully operationalize a gas-to-power system and monetize the associated natural gas offshore.

In addition to public electricity generation projects, the Institute said that international investors are also interested in using the associated gas to power mining in the hinterlands of the country. Guyana Standard understands that the gas would be cooled and pressurized into liquefied natural gas (LNG) and then transported to the remote mining sites in cryogenic tanks on trucks.