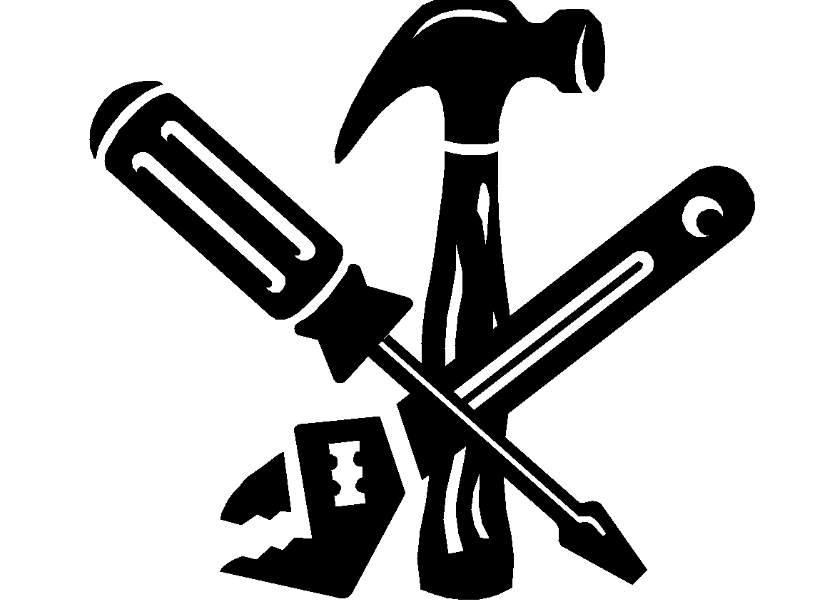 Less than three months after a request was made by the Guyana Association of Professional Engineers (GAPE) for an Engineering Bill to be considered by the Government, Public Works Minister, Juan Edghill has delivered the draft document for Cabinet Sub-Committee consideration.

This news was shared with the Engineering Association today during a meeting. According to the Ministry, members were pleased to learn that Minister delivered on his promise to deliberate on the Engineering Bill with his Cabinet colleagues for possible inclusion into legislation.

At the last meeting held with the Association on September 4, 2020, the team had underscored the importance of the Bill.

During today’s discussion with Engineers, Jacklyn Major and John Cush, Minister Edghill informed that several major projects are to be untaken soon, and the expertise of local engineers will be critical. A few of the projects mentioned by the Minister were the Deep Water Harbour and the Suriname River Bridge Crossing among others.