Home News Parliamentary Committee three and half year behind on the examination of nation’s... 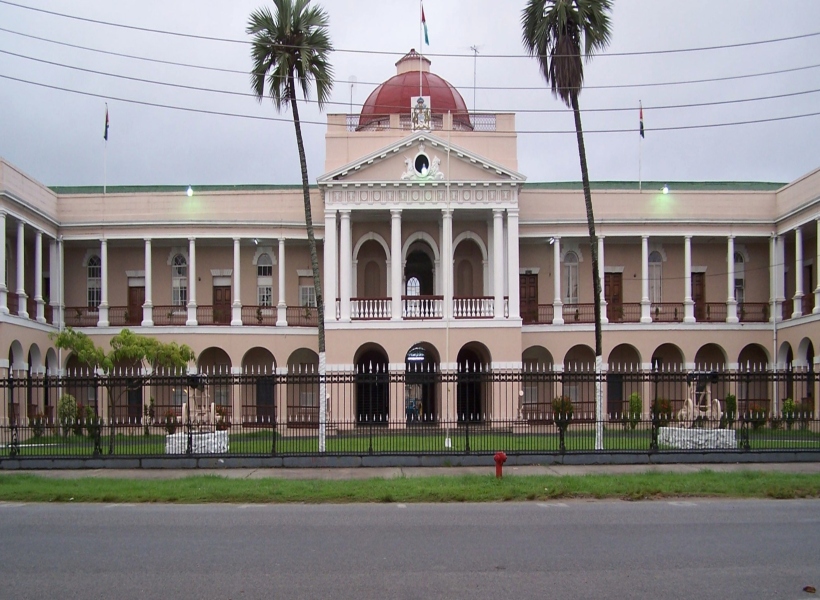 The Alliance for Change (AFC) is calling on Parliament to convene Standing and Select Committees, including the Public Account Committee (PAC), which has not met in some 27 months. AFC Executive Member, the former Public Infrastructure Minister, David Patterson said that the last time the PAC met was on August 6, 2018.

“[A]t that time, there we only about 30 per cent completing the examination of the 2016 Auditor General’s Report,” Patterson said during a press conference today. He added, “So, in reality…the PAC is some three and a half year behind with the examination of our public accounts.”

Patterson noted that in accordance with the Standing Orders, the Speaker of the House must schedule the first meeting to select a Chairman, whose responsibility thereafter, is to set future engagements. That Chairman, he underscored, “must come from the Opposition”.

The AFC Executive Member said that he wrote the Speaker, Manzoor Nadir, indicating that “there should be no impediment whatsoever to the hosting of that first meeting”. He even told the Speaker that the Standing Orders specify that three members constitutes
[sic] a quorum, and therefore, if the members on the government’s side were “too busy” to attend, the four Opposition Members can carry on the business of the committee.

“I had also indicated that if the Speaker is busy, he is quite capable – according to our Standing Order Four – to appoint a person,” Patterson noted. He intimated that the Deputy Speaker, Lennox Shuman be appointed to chair the meeting.

Guyana Standard understands that the Speaker recently informed the Opposition Chief Whip, Christopher Jones, that he intends to call a PAC meeting on Monday to select the Chair, but Patterson expressed doubts. He argued that the Standing Orders require that members be given three days’ notice before the scheduling of the meeting. He said that he has not personally received any notice.

The Public Accounts Committee has the following responsibilities:
– examine the audited accounts, as presented in the Auditor General’s Report, showing the appropriation of sums granted by the National Assembly to meet pubic expenditure and such other accounts laid before the Assembly as the Assembly may refer to it;
– exercise general supervision over the functioning of the Auditor General in accordance with the Rules, Policies and Procedures Manual and any other law; and
– nominate the members of the Public Procurement Commission for approval by the National Assembly and, thereafter, the appointment by the President; and to determine the emoluments and allowances of the Public Procurement Commission in consultation with the Commission.

President Irfaan Ali chaired the PAC in the 11th Parliament.