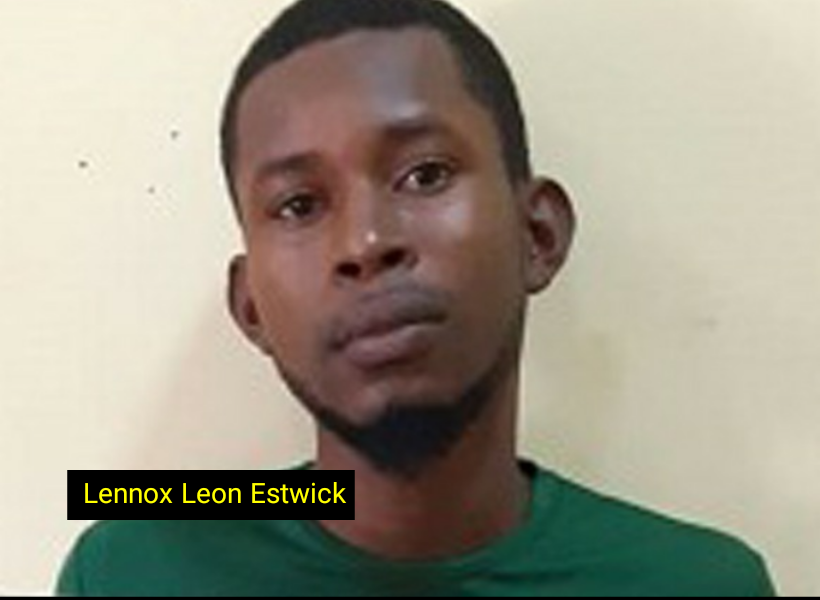 A murder accused, who allegedly haboured a wanted man was today slapped with a one-year prison term and fined $50,000.

He was found guilty for the offence of harbouring a wanted person, which occurred at Lover’s Lane Amelia’s Mackenzie on April 4, 2020. As a result, Magistrate Fortune sentenced Estwick to one year behind bars and fined him $50,000.

Estwick is currently on remand for the murder of Linden businessman Ian Williams also called “Ojay,” who was shot multiple times during an alleged “gang war.”

He was also sentenced to a total of three years, six months after he was found guilty of possession of a firearm, ammunition, and narcotics.