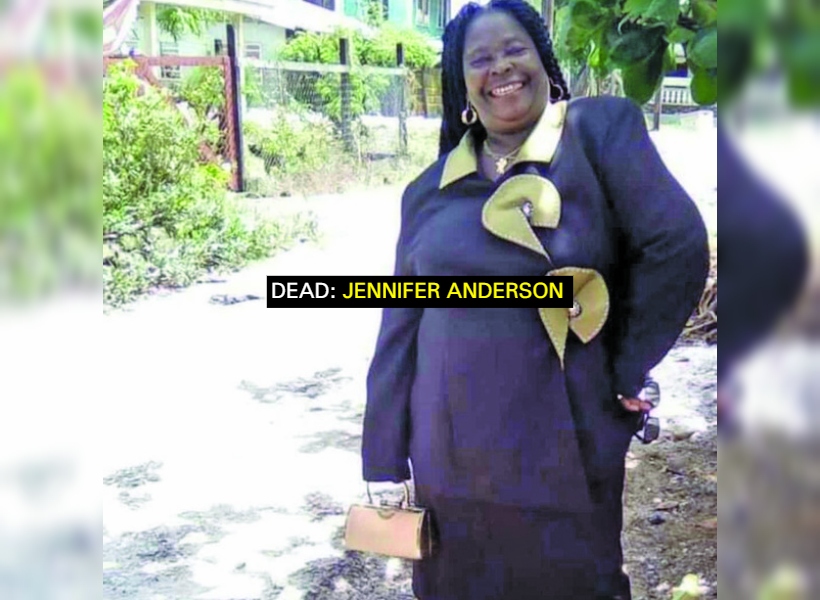 A 32-year-old man, who murdered his mother last week during the furtherance of a robbery, was yesterday charged for the heinous crime.

He was not required to plead to the indictable charge, which alleged that between November 25 and November 26, 2020, at Murray Street, Goed Intent, WBD, he murdered Jennifer Anderson,62, in the course or furtherance of a robbery.

Reports are that the elderly woman was found in a room in the upper flat of the two-storey house where she and her granddaughter lived.

Devon was implicated in killing the woman and was arrested a couple of hours later in a city hotel.

Magistrate McGusty, after listening to the facts of the case, remanded Devon to prison until January 14, 2021.