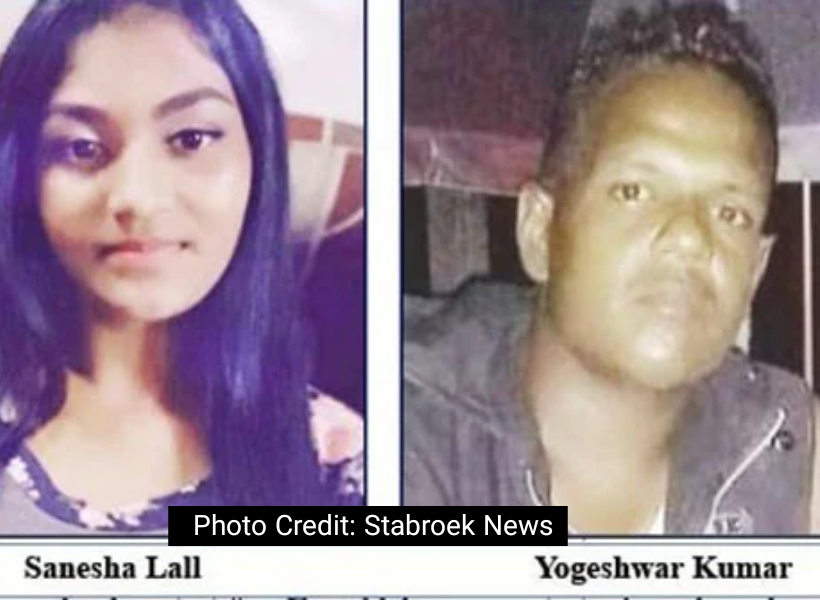 A 34-year-old man, who allegedly stabbed his former teenage girlfriend 11 times, was today remanded to prison for the heinous crime.

He was not required to plead to the indictable charge, which alleged that on November 11, 2020, at Bagah Dam Richmond Housing Scheme Essequibo Coast, he murdered 16-year-old Sanesha Lall.

The court heard that Kumar and the teen were in a relationship that ended some time ago.

A police report had said that the man, during a visit to the teen’s home, entered her room where he dealt her several stabs about her body and made good his escape.

She was taken to the Suddie Hospital and was pronounced dead by a doctor on duty.

Later that day, police ranks arrested Kumar at Better Hope Backdam, Essequibo Coast, where he had consumed a poisonous substance.

He was taken to t Suddie Hospital, where he was admitted as a patient. He was recently discharged.

Her Worship Sam remanded Kumar to prison until December 29, 2020, for statements.