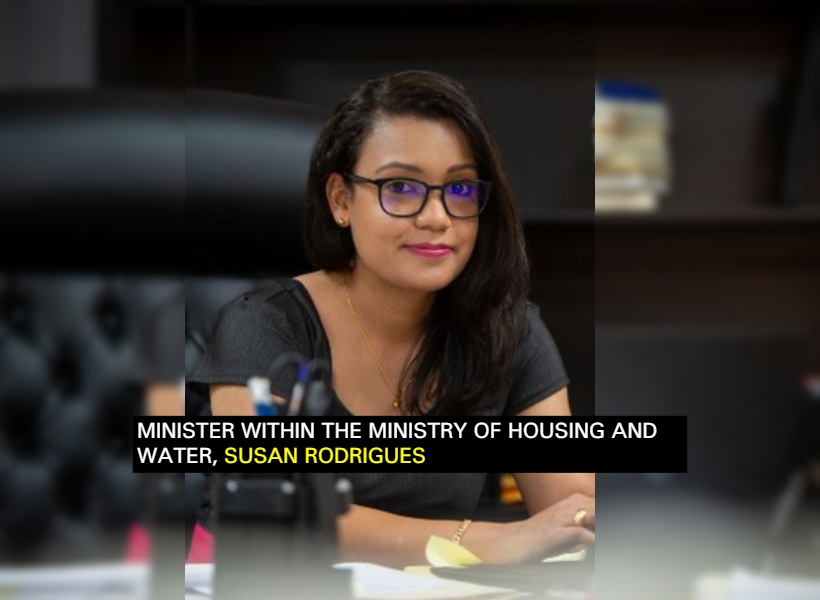 Over $1 billion will be injected into the Region Three housing sector come 2021, through an Inter-American Development Bank-funded project.

Minister within the Ministry of Housing and Water, Susan Rodrigues announced this during an interview with DPI on Wednesday.

“We already have funds committed to that programme for the development of Region Three. The areas are Parfaite Harmonie, Onderneeming, West Minster, Rec-Door-Zee, Lust-en-Rust and Schoonard,” she revealed.

The IDB project, which is slated to commence in January, is targeted at infrastructural elevation in existing housing areas to make it more appealing to prospective homeowners and create more sustainable communities.
The Minister disclosed that the works would cover the construction of three playgrounds, 50 core houses and at least 500 subsidies will be granted to qualifying prospective homeowners.

Additionally, the Minister noted the inclusion of light-emitting diode (LED) lights aimed at enhancing safety features in the communities, road construction and upgrades, as well as water distribution networks. For the community of Lust-en-Rust, further water relief is on the way. The Minister visited the community in August, and a temporary water solution was established to bring relief to residents who had no prior access to water.

“We redirected water from other wells so that they can get immediate relief, but they need a more permanent solution, and their own well is the permanent solution,” said Minister Rodrigues, noting that an allocation is being put forward to deliver the well soon. Also, on the Ministry’s agenda for housing development are expansion and upgrades of existing housing areas including Stewartville, Edinburgh, Anna Catherina, Tuschen and Zeelugt.

Further, Region Three is also set to benefit from a US$100 million water treatment project for which the government is securing funding. That should increase water treatment capacity on the coastland from 52 per cent to 90 per cent. Minister Rodrigues revealed that a presentation of the project was made to the Dubai delegation, which recently visited Guyana. (Extracted and modified from the Department of Public Information)