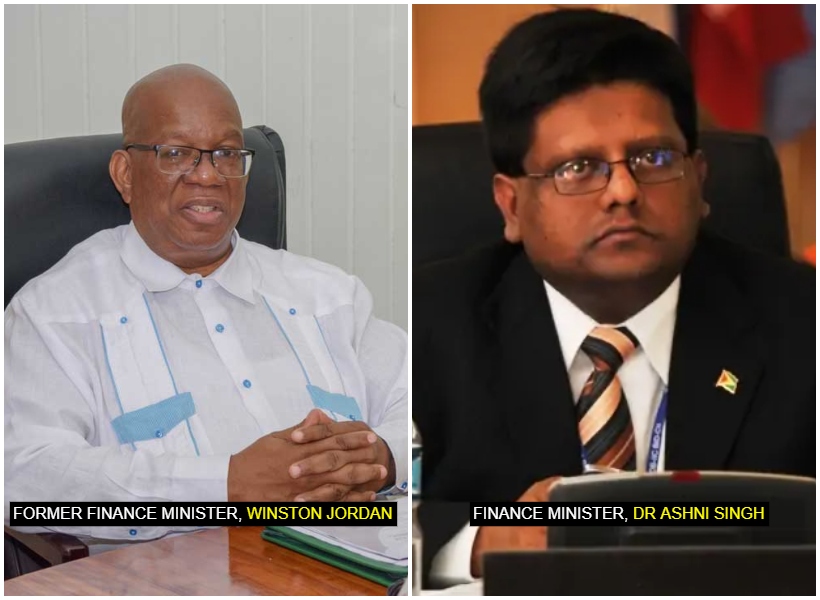 Even though the coalition administration was in caretaker mode, that status certainly did not inhibit it from expending billions of dollars from the Comtingency Fund. According to Finance Minister, Dr. Ashni Singh, the former regime spent $4.2 billion dollars which were not cleared.

During a recent interview with one of the branches of the State media the Minister said, “Much to our astonishment and during the latter part of 2019….after the Caribbean Court of Justice’s (CCJ) ruling in June 2019….no less than G$4.2 billion dollars was drawn from the Contingency Fund to meet a variety of expenditure that had not been budgeted for.”

Dr. Singh said that ironically, the former Government had boasted the previous year that it had not used the Contingency Fund in two years, 2017 and 2018, while adding that it appeared to have been a matter of great pride to them. Yet, in the second half of 2019 when they were clearly in caretaker mode, the Minister said it was clear that the party had no reservations about turning to the Contingency Fund and drawing down no less than G$4.2 billion.