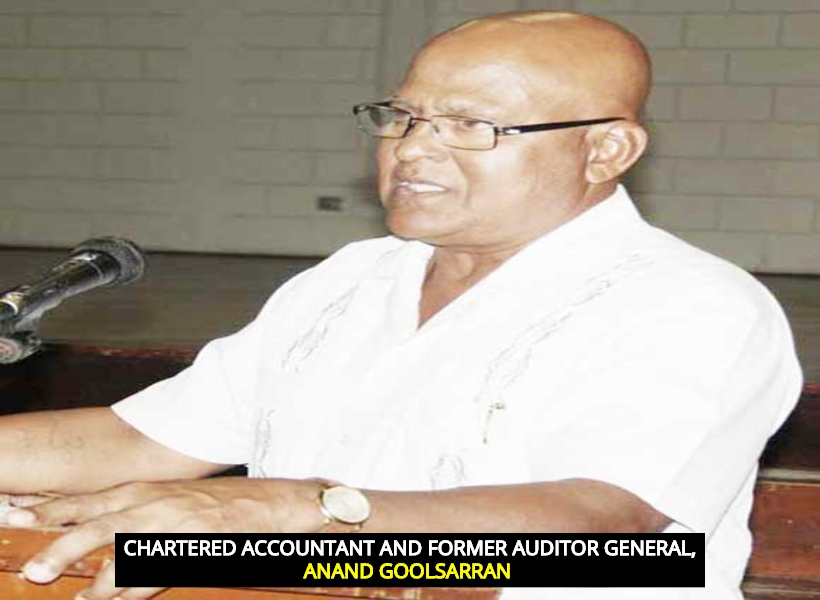 From 2015 to now, Guyana has made a massive discovery of over nine billion barrels of oil equivalent resources. Given the wealth to be accrued from the development of these oil and gas finds, industry stakeholders have stressed that a strong governance framework is needed to keep corruption at bay.

In his most recent writings, Goolsarran noted that robust laws are a key component of any governance framework. With the discovery of crude oil resources in commercial quantities off Guyana’s shores as well as the commencement of production, Goolsarran categorically stated that the review of the provisions of the Petroleum (Exploration and Production) Act and its Regulations with a view to their amendment and modernization, is long overdue. He said the last time such a review occurred was 23 years ago.

In the absence of modern oil laws, Goolsarran said Guyana is left to deal with the consequences that may arise from numerous weaknesses in the current Act. Expounding further, Goolsarran noted that the International Monetary Fund would have highlighted these weaknesses in its 2017 report entitled “Guyana: A reform Agenda for Petroleum Taxation and Revenue Management.” The document recommended that the authorities consider reforming and modernizing the legal and fiscal framework for petroleum exploration and production. In particular, the IMF said that the fiscal provisions, such as royalty payments, profit sharing and taxation, are very discretionary in nature, leaving the specifics to be dealt with in the various Production Sharing Agreements (PSAs) entered into with oil exploration companies.
In addition, the IMF said that the Act grants the Minister responsible for petroleum, in consultation with the Minister of Finance, the authority to remit, in whole or in part, any royalty payable, upon application by a licence holder, or to defer payment. It also permits the Minister, subject to affirmative resolution of the National Assembly, to exempt the licensee from income tax, corporation tax and property taxes, among others.

As a result of the foregoing, Goolsarran highlighted how Guyana has found itself with a lopsided Stabroek Block PSA with ExxonMobil. That deal has been severely criticized for being too heavily weighted in favour of the U.S. oil giant, especially in relation to the two percent royalty Guyana is receiving as well as the signing bonus of US$18 million, both of which many observers consider as mere pittances compared with what other countries are receiving or have received.

Goolsarran noted as well that the contract leaves Guyana with a 50 percent profit-sharing after the recovery of 75 percent of operating as well as exploration and development costs, without due consideration of profitability, the quantum of discovery and price fluctuations, among other factors. It also provides exemption from various forms of taxation.

Taking into account, the weaknesses in Guyana’s laws and the lopsided deal it allowed for, Goolsarran said it is indeed high time that Guyana gets on with the business of strengthening its governance framework.