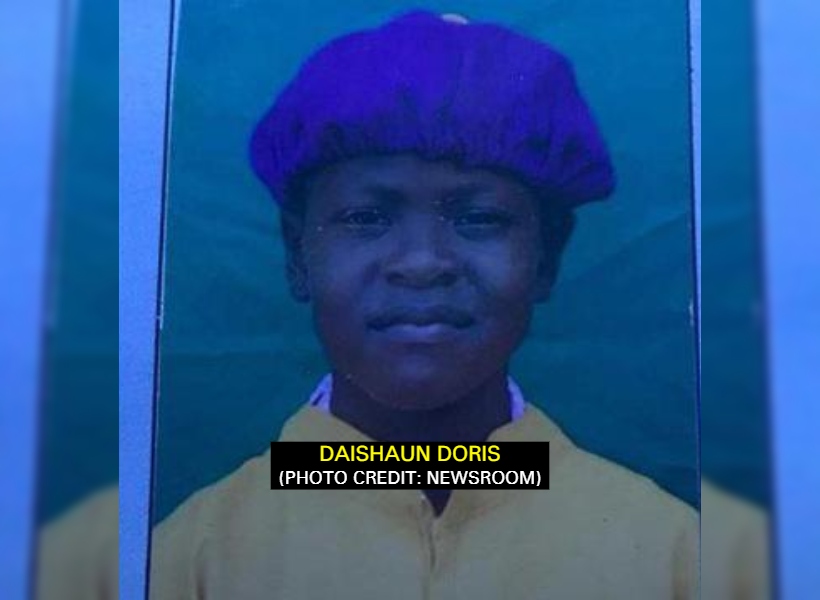 Police are probing the death of an 8-year-old student of Clonbrook Primary School, who was reportedly electrocuted on Wednesday.

The child has been identified as Daishaun Doris. The incident occurred at about 11:00hrs at Company Dam Bee Hive, East Coast Demerara (ECD).

Reports are that the child was at home with his sister, Huldah Petrie – a teacher of Ann’s Grove New Developers School when Doris ventured downstairs.

Petrie reportedly told investigators that after 15 minutes, she called out for Doris but got no answer.

Coincidently, Petrie’s cousin came in at the same time and informed her that the 8-year-old child was lying down in the yard.

As a result, Petrie rushed downstairs, where she saw her brother lying in a motionless state with froth coming out from his mouth, while an electric drill was in his right hand.

She raised an alarm, and her aunt, along with the neighbours came to her rescue, and placed the child in a taxi, and took him to Dr CC Nicholas Hospital, where he was pronounced dead on arrival.

“It was observed that the area where the deceased was found had mud, and the mud was moist. The child’s body was examined, and a mark was observed on his right foot (outer). A yellow drop cord was seen running from the upstairs down the front steps. The drop cord is used to operate the washing machine which is under the house,” police said in a statement.

The drill and drop cord were seized and lodged at the police station. Investigations are in progress.