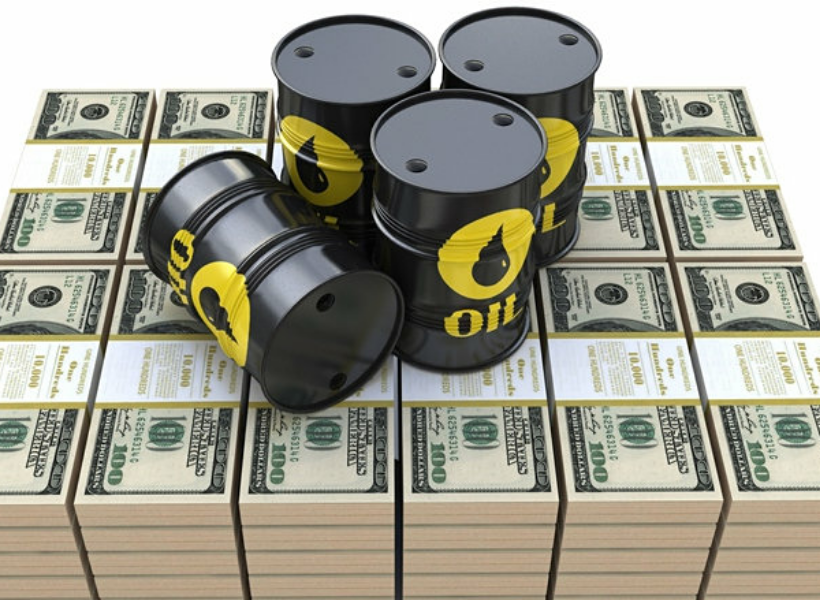 Considering the sequencing of the main oil projects in the Stabroek Block, the Inter-American Development Bank has found that the expected windfall for the Guyana government progressively increases from 2025 onwards, which is anticipated to further improve long-term fiscal sustainability, if managed carefully.

In 2025 alone, the bank noted that Guyana would receive a projected US$2.8 billion in oil revenues as part of its government take, which would ultimately accumulate to US$49 billion by 2054. Regardless of these promising projections, the bank said it is important to highlight the need for the government to avoid value leakages from inefficient institutional arrangements and regulatory oversight, as a nascent and sustainable oil-producing country remains a high priority.

As it relates to the overall management of the nation’s public finances, the financial institution said this has remained stable in the last few years, but noted that the COVID-19 pandemic is expected to put some pressure on the country’s fiscal position. It noted however that this is only in the short-term. The bank noted that public expenditure is anticipated to increase by 8.6% in 2020 due to the implementation of the Preparedness and Response Plan (P&RP) to the COVID-19 pandemic outbreak.

Further to this, it was noted that the government revenues are projected to fall by 9.4% in 2020, as the trajectory of oil-related revenue growth remains uncertain and below the previously estimated levels. Additionally, the bank said that delays in the 2020 budget approval and a recent marked drop in average oil prices have put pressure on financial liquidity. It is hoped that the funds being sought from the bank will assist in bringing ease to the liquidity constraints that the country is facing during this period.