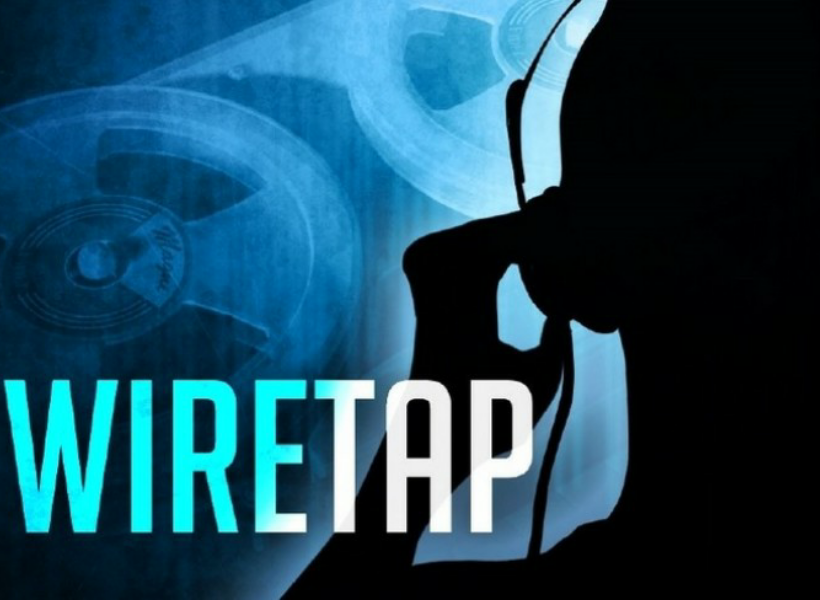 Leader of the Alliance For Change (AFC), Khemraj Ramjattan, announced last evening that he intends to sue two media houses, Kaieteur News and the Big Smith News Watch, for the publication of articles which claim that during the 2015 elections, he was being wiretapped.

Ramjattan recalled that both entities claimed the instructions for the alleged wire tapping were passed down by former President, David Granger. The AFC Leader said he has since contacted Granger and Leslie James who served as the Commissioner of Police before going on leave in August, and both have emphatically stated that the allegations are all false.
What also enraged Ramjattan was that the Kaieteur News article claimed that he was stained by rumours during his time as Public Security Minister of bypassing the Firearm Licensing Board and directly issuing licences, in contravention to established procedure.

That news item also suggested that there were rumours of Ramjattan collecting hefty sums of money for the said act. The former Minister was quick to note however that there is not a grain of truth to those allegations.

Ramjattan said, “I want to make it clear that during my time, I was the one who got the board functioning… this year, up to July, only 37 licenses were approved and prior to this period they were being given out plenty plenty. You can go and ask anyone of those people who got their licences if they ever gave me a cent.”
The Opposition member further noted that the insinuation that he had taken money for firearm licenses is preposterous while adding, ” the Publisher of Kaieteur News, Glenn Lall, of all people should know that…”

He said too that when he was contacted by the newspaper about the matter, he made it clear that it has to be fake news. The former Minister also hinted to his inside knowledge of Kaieteur News as he said,”I know a thing or two thing about Kaieteur News too because I was their legal advisor at one time. But he likes to play he is this paragon of virtue.”

In closing, the AFC leader said that he has now taken a set of lawyers who agree that the news articles are clearly libelous.