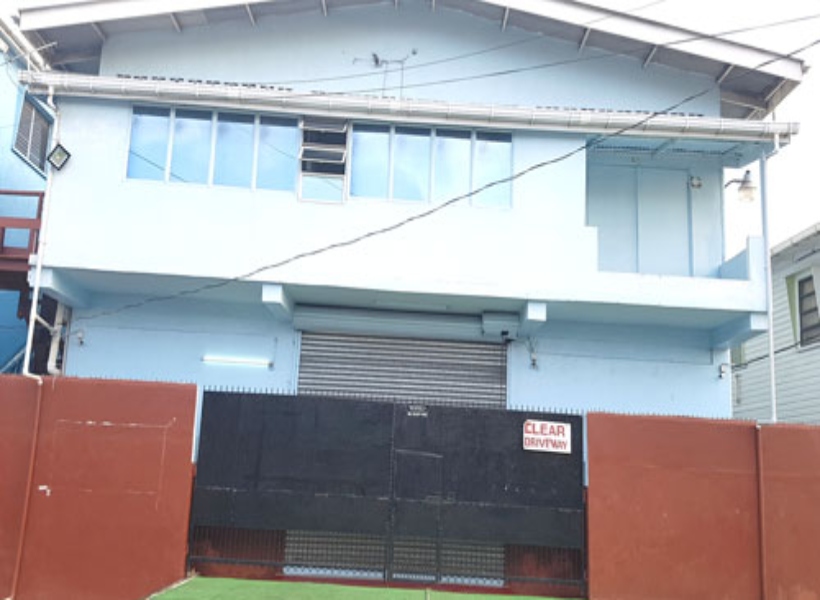 The Audit Office of Guyana has recommended that the Guyana Police Force conduct an in-depth investigation into the controversial rental  of a medical bond at Sussex Street, Georgetown by the former APNU+AFC administration. Also, the office recommends that the police “institute charges where necessary”.

A special audit into the rental of premises was done at the behest of the PPP government, following a letter written by Attorney General, Anil Nandlall, on September 5, 2020. The Audit Office was tasked with looking at the arrangement entered between the Ministry of Health (MOPH) and Linden Holding Ltd. The audit was conducted in accordance with Section 26 of the Audit Act 2004.

The Audit Office concluded inter alia, that proper procedures were not adhered to with respect to awarding of the contract to Linden Holding Inc. for the leasing of warehouse. Notably, tender board procedures were not followed. In addition, the Minister stated the reason that no procurement process was followed was that the facility was required on an emergency basis, however, the sum of $25M was paid for the months of July and August 2016 and the warehouse was not utilised for storage during the said months by the Ministry.
Apart from calling in the police to investigate, the Audit Office also recommended the following:

(1)    Ensure that there is full compliance with the Procurement Act 2003 with respect of awarding of contracts.
(2)    One again engage the MOLA with intentions of bringing closure to this matter and if necessary appropriate disciplinary action should be taken against any culpable officer(s).