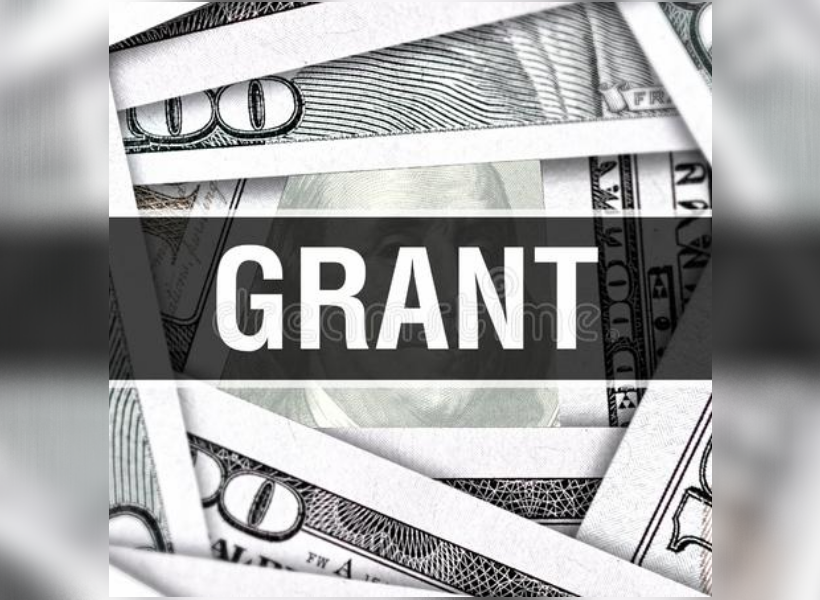 Some 153,376 have already received COVID-19 cash grants to date, says Human Services and Social Security Minister, Dr. Vindhya Persaud. She made this revelation in the National Assembly yesterday afternoon as the House deliberated the supplementary allocation of $2.5B towards the relief mechanism. The minister said that nine regions are almost completed, with distribution in Region Four ongoing.

She explained that the additional funds being sought will supplement the $4.5B previously allocated to the first phase of the initiative. She added that the first phase caters for primary households and to “mop up” any slippages in the disbursement – those households that were missed. She noted that some 16, 375 pink slips have been distributed to date. These slips are given to families who are sharing homes with primary households. They are expected to receive grants during phase two of the initiative.

The Minister provided a regional breakdown of grants already issued: