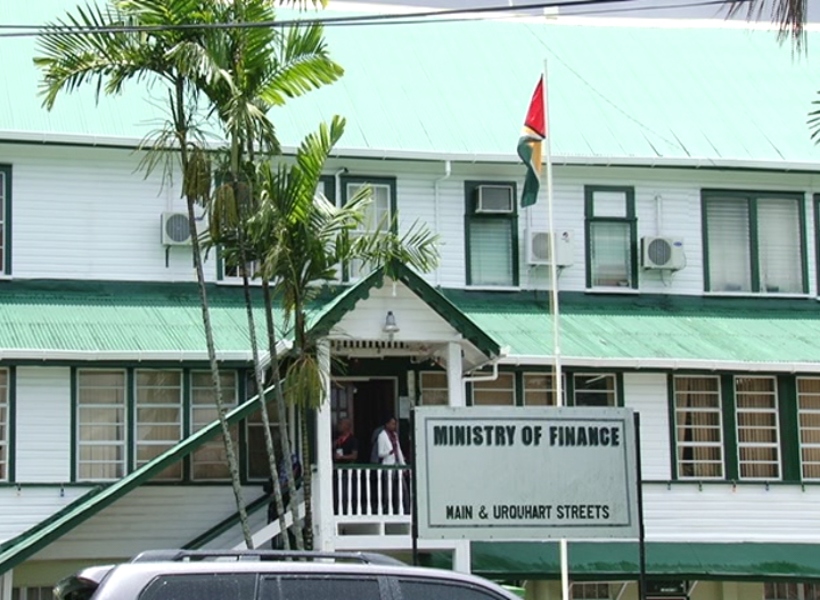 The Auditor-General 2019 report has unearthed several cases where Government Ministries and agencies would have received millions of dollars’ worth of gifts from various sources without adequately documenting them.

Section 34 of the Stores Regulations 1993 states that “all gifts received shall be subject to normal store-keeping and received stores accounting procedures and the procedure set out in the regulations 16 to 19 inclusive shall apply.”

It continued, “a Gift Register in Form 18 shall be maintained by the Storekeeper, and the Permanent Secretary shall furnish the Secretary to the Treasury (now Finance Secretary), the Accountant General and the Auditor General information relating to all gifts received from time to time.”

However, although there was evidence of the receipts of numerous gifts during 2019, there was no evidence of adherence to these procedures.

“As a result, the amount of $1.996 billion representing Miscellaneous Receipts as at 31 December 2019 was understated by an undetermined amount,” Auditor General Deodat Sharma said in his report.

In its response, the Ministry of Finance did not oppose the findings but noted that it intends to seek the Internal Audit Department’s intervention in its interface with agencies to bring about enhanced compliance.

To this end, the Audit Office of Guyana recommended that the Finance Ministry adopt stringent measures to ensure compliance.