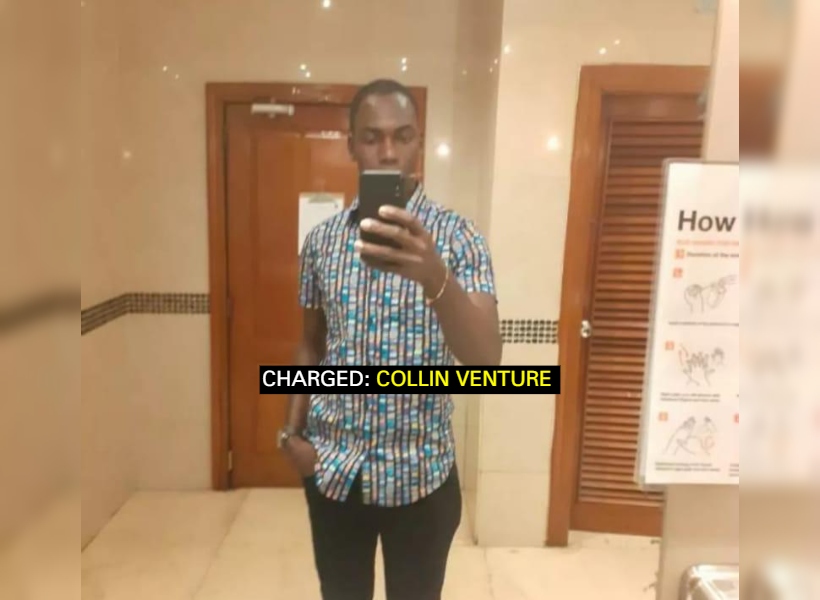 Collin Venture appeared before Chief Magistrate Ann McLennan in the Georgetown Magistrates’ Court and was not required to plead to the indictable charge.

The charge alleged that during September 2020, at a location in Georgetown, he engaged in sexual penetration with a child under the age of 16.

Guyana Standard understands that the child’s father owns and operates a shop. It is alleged that Venture would visit the shop regularly where he would normally have sexual intercourse with the child.

The court heard that the teenager’s stepmother found a cell phone that she was hiding, which had messages between the duo.

A report was made, and Venture was arrested.

After listening to the prosecution’s case, Magistrate McLennan released Venture on $150,000 bail and adjourned the matter until January 18, 2021, for report.