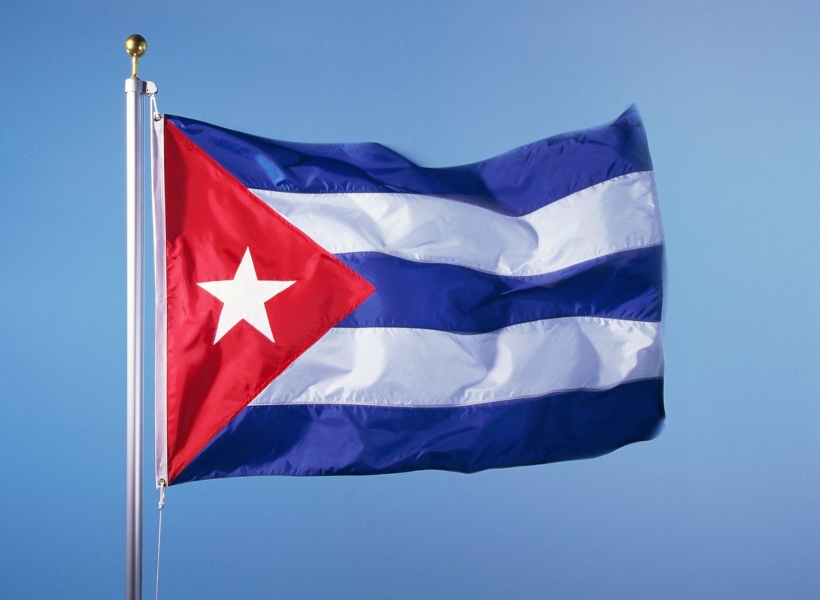 The Caribbean Community (CARICOM) has denounced the unilateral declaration by the outgoing United States administration to designate Cuba as a state sponsor of terrorism.

“Cuba’s international conduct does not in any way warrant that designation. This further attack on the country adversely affects its international standing and its social, human and economic development and is another misguided action in addition to the unproductive, unnecessary and illegal financial and economic embargo already imposed on this Caribbean nation by the United States,” CARICOM said in a statement yesterday.

The bloc is calling for the immediate review and reversal of these “unjustified” actions taken in regard to Cuba and looks forward to the United States moving towards normalising relations with Cuba.