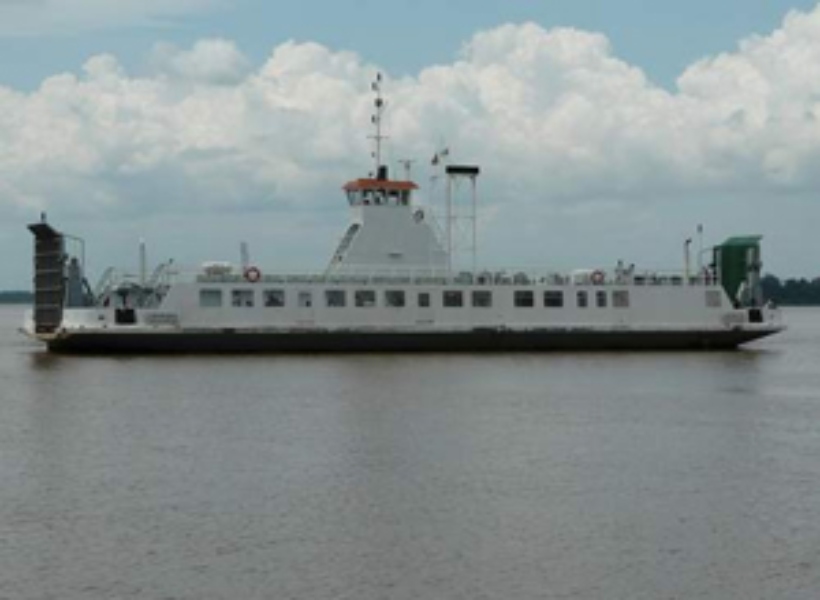 Minister of Public Works, Bishop Juan Edghill says the resumption of the Guyana/Suriname ferry service is to be discussed at the diplomatic level between the two countries. The Minister made these statements on the side-lines of another engagement hosted on Wednesday at his Ministry. 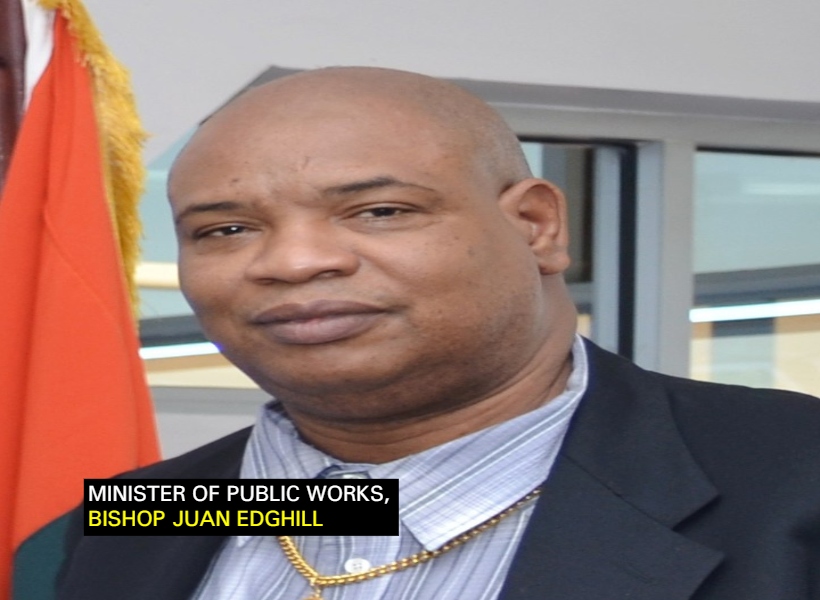 Guyana Standard understands that a date was established for the reopening in December last year, however that was extended because of the Cuban caravan that was assembled at the border.

This publication reported several weeks ago, about the over 1000 Cubans assembled at Nickerie, Paramaribo hoping to get into Guyana to visit the US Embassy here.

“[We’re] looking for a diplomatic solution on how we deal with that,” the Minister said.

He added that the M.V. Canawaima is in dry dock in Suriname for repairs. Director-General of the Maritime Administration Department (MARAD), Stephen Thomas and two technical officers from the Ministry will travel to Suriname to inspect the vessel and make an assessment.

Nevertheless, the Minister said that once a resolution is reached, systems are in place to the resume ferry service.

“The Ministry of Public Works with the support of the Transport and Harbour Department stands willing and ready at any moment to deploy the M.B. Sandaka to start to provide service between Guyana and Suriname once we could have the agreement between both sides and the resolution to the problem that developed at South Drain. So, there is no impediment in opening the crossing as it relates to the boat because there is a substitute vessel that is available to start working.”

Last November, Guyana and Suriname signed a Memorandum of Understanding for the construction of a bridge linking the two countries.  The signing was done during President Dr. Mohamed Irfaan Ali’s official state visit to Suriname.

The President had said “Once constructed, not if constructed, the bridge will serve as a permanent physical link between the people of Guyana and Suriname but more importantly, that link to the rest of the South American continent.”

Guyana and Suriname have had formal diplomatic ties for 45 years.