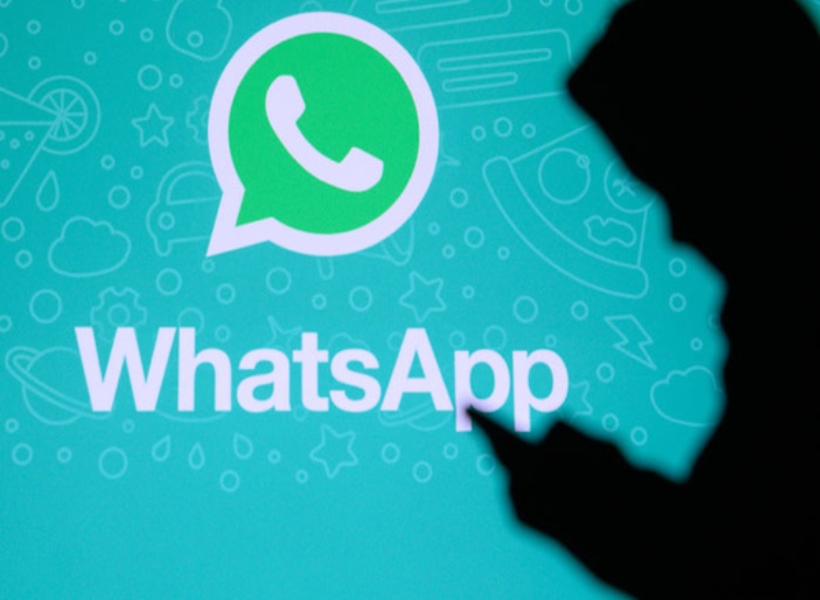 Early last week, WhatsApp informed its users in Guyana and the world over, that it is updating its privacy policy. Users were informed that if they failed to agree with the new terms which demand that they allow the app to share their phone numbers and location, they would be permanently locked out of their accounts. Users had up to February 8 to agree or leave.

Since making this announcement, consumers have expressed their outrage over the new terms which seek to share more data from WhatsApp users with the app’s parent company, Facebook. The concerns are especially fuelled by the fact that Facebook has a tainted record when it comes to handling consumers’ personal data.

Further to the provisions that call for the sharing of more information, the new policy states that if users decide it simply deletes WhatsApp from their device without using the in-app delete my account feature, then that user’s information will remain stored with the platform. In simple terms, just deleting the app from your phone won’t be enough to erase all that you’ve shared via the platform. Furthermore, when you delete your account, it does not affect your information shared with or related to the groups you created or the information other users have relating to you, such as their copy of the messages you sent them.

The nature of these provisions has since sparked a mass exodus to other platforms such as Signal and Telegram which offer more protection.

As a result of losing millions of users since the January announcement, WhatsApp has sought to dispel rumours that the new privacy settings will allow app managers to store and share personal messages along with other personal user data with Whatsapp’s parent company, Facebook.

In its statement, WhatsApp said that it cannot see the content of private messages or calls, including in groups, and neither can Facebook; that it does not keep location data or pass it to Facebook; and that while it collects people’s contacts, it does not share that with its parent company.

It did clarify however that some information is passed to Facebook, but said that is specifically related to shopping services. Guyana Standard understands that this comes in three forms: the Facebook hosting services that are offered to shops that operate on WhatsApp; new commerce features that allow goods to be displayed in WhatsApp but which may be used to tailor ads on Facebook and Instagram; and Facebook ads that allow people to click through to speak to a business on WhatsApp.

Despite its clarification, more and more users continue to jump ship. When the privacy policy changes were initially announced on January 7, Telegram picked up nearly 1.7 million downloads and Signal gained 1.2 million downloads.

WhatsApp installations also fell approximately 13 percent to 10.3 million downloads in the first seven days of January, compared to the seven days prior.

Just yesterday, Mobile app analytics firm Sensor Tower said that Signal saw 17.8 million app downloads on Apple and Google during the week of January 5 to January 12. That’s a 61-fold increase from just 285,000 the previous week. As for Telegram, an already popular messaging app for people around the world, it saw 15.7 million downloads in the January 5 to January 12 period, roughly twice the 7.6 million downloads it saw the previous week.

Signal too offers end-to-end encryption (E2E), similar to WhatsApp, but it is run by a non-profit co-founded by WhatsApp founder Brian Acton. Signal’s E2E protocol is actually used by WhatsApp. It has a number of features that WhatsApp offers, but some such as group video calling is still in the beta stage. It also lacks some of the convenience WhatsApp offers such as the ability to back up all your chats to a third-party service such as Google Drive or iCloud, or the ability to connect to business accounts.

Telegram, which is created by Russian brothers Nikolai and Pavel Durov, and also carries encrypted messaging with features similar to WhatsApp is more evolved than Signal because it has been around since 2013. Also, Telegram groups can be made visible to all or keep private.

Even with the controversy facing WhatsApp, its biggest advantage is that it is ubiquitous and more than two billion people are still using it.

Late last night, BBC reported that the company has decided to extend the deadline for users to accept its new terms. That date is now May 15.