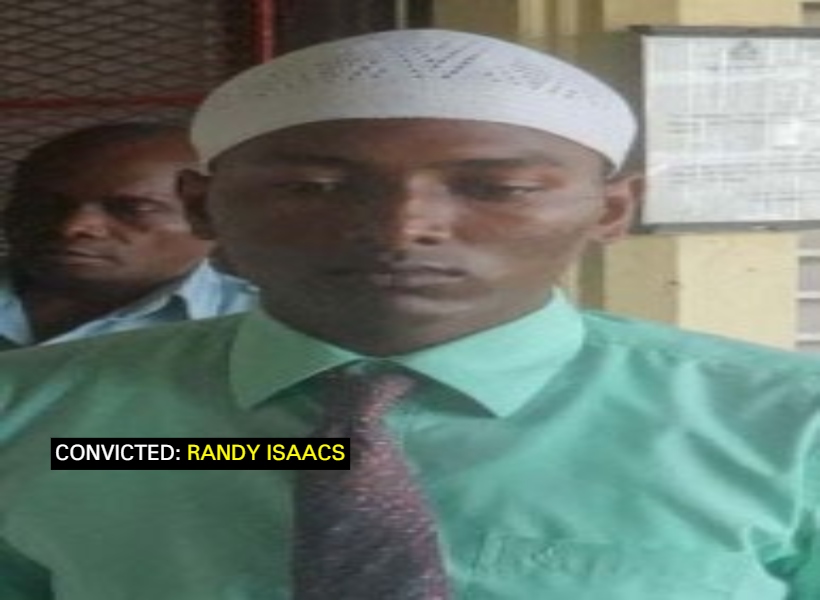 Today, the Court of Appeal ordered a retrial for Devon Thomas and Randy Isaacs, who were sentenced to 75 years’ imprisonment for the February 23, 2013 murder of Enterprise, East Coast Demerara businessman Kumar Mohabir.

In May 2015, Thomas, then 17, and Isaacs, then 21, were found guilty by a jury of the murder. They were each sentenced to 75 years’ imprisonment by Justice Navindra Singh at the High Court in Georgetown.

Not satisfied with the ruling, the duo, through Attorney-at-law Nigel Hughes, moved to the Appeal Court, challenging their conviction and sentence.

They argued that the trial judge erred in law in failing to direct the jury to disregard and/or to place no weight on the evidence relating to the identification parade because it was concluded in unfair circumstances.

Among other things, the murder convicts contended that the trial judge erred in law in his direction to the jury on how to deal with the inconsistencies and discrepancies that arose during the trial between the witnesses’ testimonies.

According to the duo, the trial judge committed another error in law in not adequately putting and/or explaining to the jury their defence.

The matter was heard by the Chancellor of the Judiciary (ag), Yonette Cummings-Edwards and Justices Dawn Gregory and Rishi Persaud.

In handing down her ruling, the Chancellor noted that the defence’s case was not adequately put to the jury, taking into consideration the evidence presented during the trial.

As such, she set aside the conviction and sentence and ordered a retrial at the next practical sitting of the Demerara assizes.

Based on reports, Mohabir was attacked by a group of intoxicated men who were armed with broken bottles after he went to collect a tent he had rented to his neighbours for the Mash Day celebrations.

Navendra went to his brother’s aid when the men viciously attacked him. Kumar died while receiving treatment at a private city hospital.