Home Court Court order for fair election of Demerara Cricket Board after 10 years... 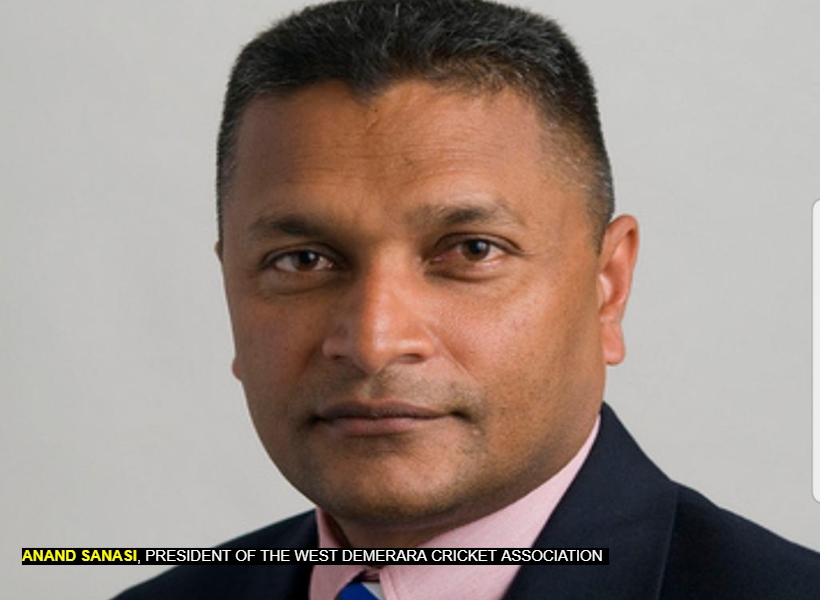 After 10 years without a free and fair election of its Executive Board, a court ruling that was handed down earlier today by Justice, Navindra Singh is expected to pave the way for new members to be installed on the Demerara Cricket Board under the supervision of the court. The ruling would come as a breath of fresh air for Roger Harper, President of the Georgetown Cricket Association; Davteerth Anandjit, Secretary of the East Coast Cricket Board; and Bradley Fredericks, President of the Upper Demerara Cricket Association. Since 2018, they have fought tirelessly via the courts through their Attorney-at-Law, Mr. Arudranauth Goosai, to ensure free and fair elections are held.

But it appears that a legal challenge is underway to stymie the election slated for Friday at the Demerara Cricket Club.
According to Goosai who spoke with Guyana Standard this evening, there is a select few within the cricket fraternity who, over the years, have fought tooth and nail to prevent the holding of elections in a transparent manner. The group, according to court documents seen by this news outlet, includes Anand Sanasie, President of the West Demerara Cricket Association and Vice President of the Demerara Cricket Board. In fact, Sanasie has been on the frontline of the opposition to this matter.

Speaking to the history of this matter, Gossai explained that since 2011, there have been multiple court proceedings in relation to the Berbice, Demerara, and Guyana Cricket boards. In 2014, he recalled that the government had collaborated with stakeholders and came up with the Guyana Cricket Administration Act which  regulates how cricket is to be run along with how elections are held.

The lawyer recalled that in 2017, he had filed an action in Berbice for the county’s board to have an election. Gossai said he succeeded in Berbice where the court supervised the election while adding that the process was a smooth one.
In the following year, Gossai said that a similar action was filed for the Demerara Board in hope that a similar success would be replicated. The lawyer was keen to note that the action was seen by his clients as a necessary one since Demerara had not seen what was deemed to be a free and fair election since 2011.

Following the 2018 court action, Gossai said that the court ruled in 2019 that there should be a supervised election. Dissatisfied with this outcome, Sanasi filed an appeal and asked the court to grant a stay. His next legal manoeuvring would lead to the suspension of the Cricket Act in July 2019 by a lone judge of the Court of Appeal. As a result of this, no election could be held. Gossai told Guyana Standard that he subsequently applied to the Full Bench of the Appellate Court  to set aside that order. After arguments were heard in December 2019, the judgment was handed down last year September to have the order of suspension set aside.

With the law now back in full effect, the issue of whether the election for the Demerara Board Members should be stayed could be addressed. When that matter appeared before Justice Rishi Persaud on February 1, 2021, Gossai related that Sanasi withdrew the application. This now meant that the election was free to go ahead.

On February 2, last, Gossai said that he filed an application before Justice Navindra Singh to fix a date for the election of the Demerara Executive Board to be held. That ruling which was handed down yesterday states that the election should be held on Friday at the Demerara Cricket Club.

But up to the close of business, Gossai said he was informed via email by Sanasi’s lawyer  that they will appeal the decision and file an application for a stay.

Guyana Standard understands that free and fair elections for Executive Boads are essential especially as it relates to the maintenance of transparency and accountability of the respective county boards.