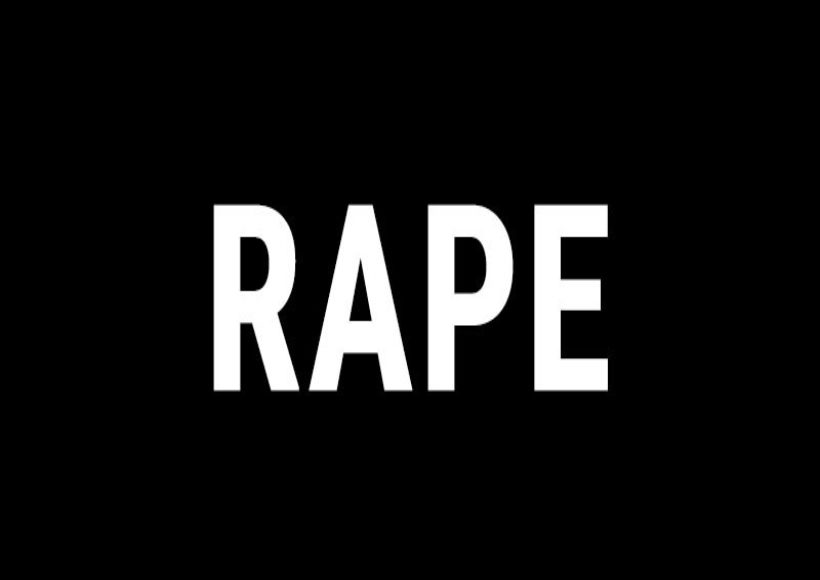 The Guyana Police Force (GPF) is investigating an allegation of rape made against one of its members. The incident is alleged to have taken place at 00:30hrs on February 15, 2021 at Kumaka, Moruca in the North West District.

Information received states that on 14th February, 2021 about 16:00 hrs the victim was consuming alcohol at a shop situated at Kumaka Water Front with some friends, when the accused joined them in imbibing. About 22:00hrs, the party moved to a next location and continued imbibing.

On 15th February, 2021 about 00:10 hrs the victim alleged that she became intoxicated and was escorted to her home by the accused and a female friend, who then left her alone in the company of the accused.

The victim further stated that about 00:30 hrs, being in a semi conciousness state, she realized she was on her verandah naked with the accused.

She pushed him off and raised an alarm. The accused then left the house.