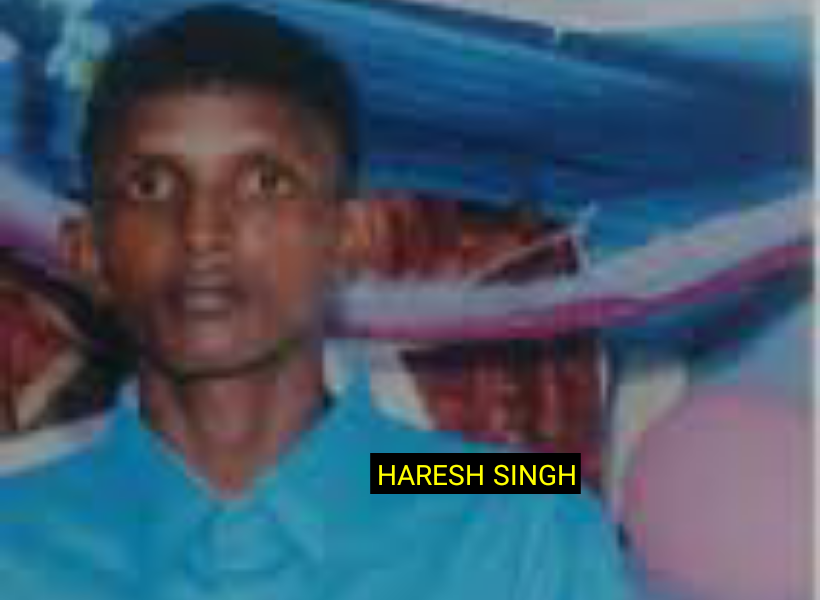 The Guyana Police Force (GPF) says that it is pursuing a number of leads in the murder of Berbice teen, Haresh Singh, where there is a “prospect” of arrest and prosecution.

Seventeen-year-old Singh, also known as ‘Raj’, of Lot 8, Number 3 Village, WCB was found with head injuries and chop wounds along the Number 2 backdam on September 9th, 2020 – three days after the severely mutilated remains of 16-year-old Isaiah and Joel Henry, 19, were found aback the Cotton Tree Village.

Singh was related to one of the suspects, who was in police custody for murdering the Henry cousins.

The post-mortem examination performed on the teen by Government Pathologist, Dr Nehaul Singh, revealed the cause of death to be brain haemorrhage and blunt trauma to the head, compounded by compression injuries to the neck.

According to reports, Singh’s body was found a short distance away from his torched motorcycle.

Meanwhile, the force has debunked an assertion made by the Leader of the Opposition, Joseph Harmon to the effect that he, along with a team of Coalition members were told by the Commissioner of Police (Acting), Nigel Hoppie, that a “conviction” is forthcoming in the Singh case.

The Opposition Leader, yesterday, issued a statement in which he said that this was conveyed to him and his team during a meeting with the Commissioner.

Harmon communicated to the media: “We underscored our disappointment in the sloth in the investigations of the Henry cousins murder and that of Haresh Singh. The Commissioner gave his assurance that the matter was under investigation and that a conviction is forthcoming in the murder of Haresh Singh.”

The Guyana Standard subsequently contacted the Public Relations Officer (PRO), Stan Gouveia to verify same. The official, at the time, said that he was unaware of such a report of a forthcoming conviction.

The GPF said, “as it relates to the Henry cousins and Haresh Singh murder investigations, the Guyana Police Force is making it pellucid that there is no ‘sloth’ in the investigations as expressed in the statement. Neither did the Commissioner indicate that a ‘conviction’ is forthcoming in the murder of Haresh Singh. The Commissioner pointed out that following investigations, three persons have been charged with the murder of the Henry cousins, and this matter is before the courts”.