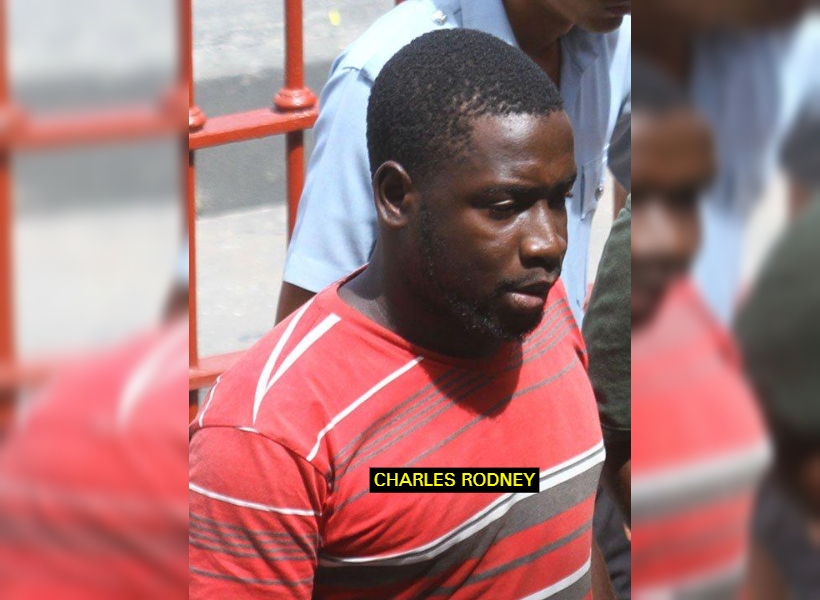 Charles Rodney, 26, of Enmore Estate, East Coast Demerara, was today sentenced to 18 months in jail after he pleaded guilty to a break and enter and larceny charge.

He appeared virtually before Chief Magistrate Ann McLennan at the Georgetown Magistrates’ Courts when he pleaded guilty to breaking and entering the dwelling-house of Sharon Kissoon, located at 237 Pike Street, Campbellville, and stealing two televisions, a computer fire stick, a laptop and a gas bottle amounting to $284,000.
The offense was allegedly committed on January 15.

After pleading guilty, he explained to the court that he was imbibing with friends and cannot remember what happened. He then apologized to the court and asked for sympathy.

While the police prosecutor told the court that on the day in question, Kissoon secured her home and upon returning she found that her front door was broken into.

She then made checks and discovered that the items were missing. A report was made at the Prashad Nagar Police Station. He is currently on remand for a simple larceny charge, the prosecutor said.

The Chief Magistrate took into account that the man did not waste the court’s time and the fact that the COVID-19 pandemic is still happening hence she sentenced him to 18 months.