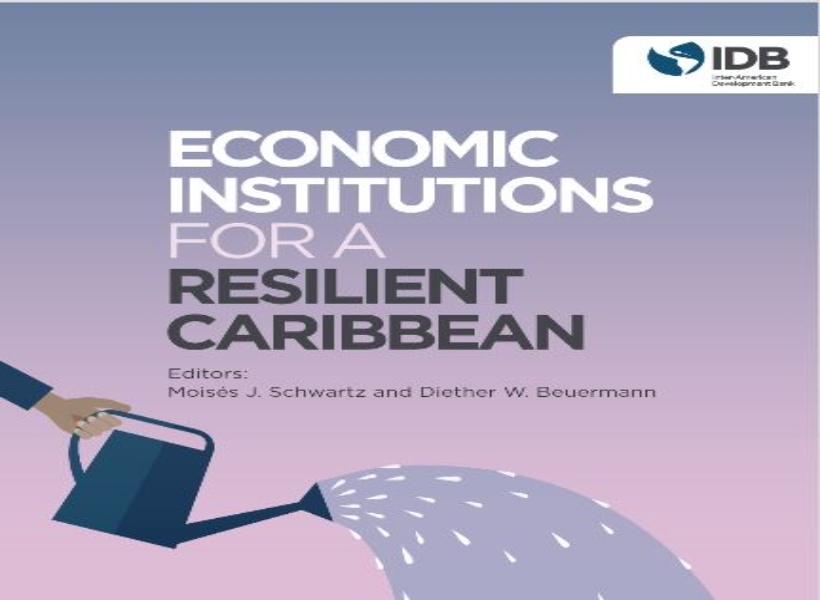 Even though there have been numerous improvements to the relevant laws, Guyana’s procurement practices continue to receive the lowest scores (D) in successive Public Expenditure and Financial Accountability (PEFA) assessments. This is according to the latest report of the Inter-American Development Bank (IDB) titled, “Economic Institutions for a resilient Caribbean.”
The report notes that PEFA is a tool for evaluating public financial management and provides a thorough, consistent, and evidence-based analysis of financial management performance at a specific point in time and repeated over time. The assessment also measures the extent to which public financial management systems, processes, and institutions contribute to the achievement of desirable budget outcomes, aggregate fiscal discipline, strategic allocation of resources, and efficient service delivery.
Where Guyana is concerned, it was noted that despite several assessments in the past 15 years, little progress has been made to measure and publicly report data in critical areas such as competitive tendering. In the meantime, the bank said that public protests related to corruption in the procurement process exacerbate the perception that large swathes of the procurement process are closed to some bidders.
Going forward, it was recommended that Guyana take certain key steps which include strengthening the National Procurement and Tender Administration Board (NPTAB) along with the monitoring and oversight role of the Public Procurement Commission. The IDB said too that it would be in the nation’s best interest to include procurement below the threshold stipulated in law in NPTA reports; establish an impartial appeals/complaints mechanism, as provided for in the Procurement Act; abandon the use of non-competitive procurement methods; reinforce monitoring of contract implementation to ensure quality and pricing; and provide full transparency to the procurement process, for example by making information available on procurement and contract awards and introduce an interactive procurement portal.