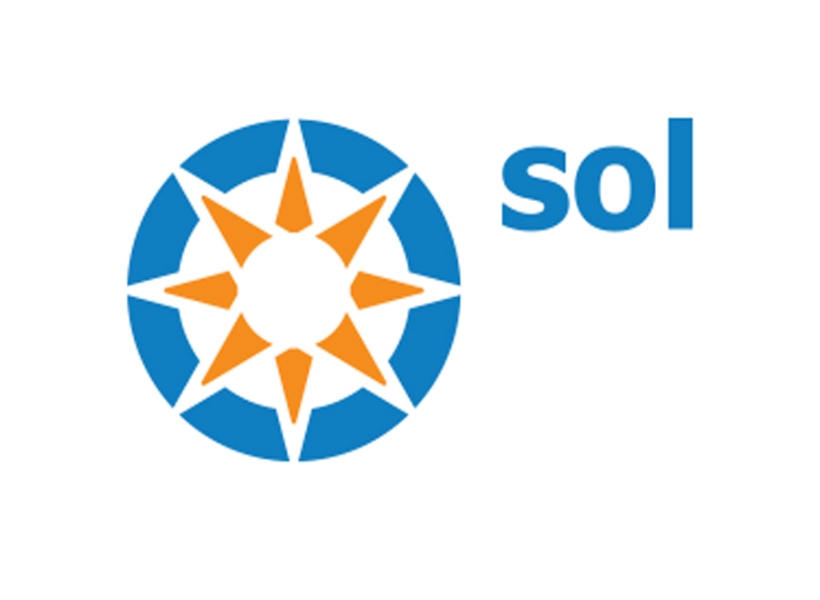 The Guyana Revenue Authority (GRA) is currently investigating SOL Guyana Inc. which cleared millions of litres of fuel at duty-free rates for ExxonMobil but it never reached the American oil giant after checks were made. The tax body is currently doing an assessment of $2.6B taxes that was subsequently lost.

This fuel was apparently imported following SOL’s abuse of exemption letters. Guyana Standard understands that this abuse in connection with ExxonMobil was going on since 2015.

But this is not the only company with which such abuses were taking place. This news agency understands that SOL had failed to deliver the full quantities of fuel it imported for other beneficiaries that included Aurora and Rusal.
Documents seen by this news agency note that SOL had failed to deliver some $482M in fuel to the Guyana Gold and Diamond and Miners Association, $606M to Bosai, $61M to Rusal, and $53M to Aurora Gold Mines.
GRA is keen on having SOL prosecuted for the foregoing matters.