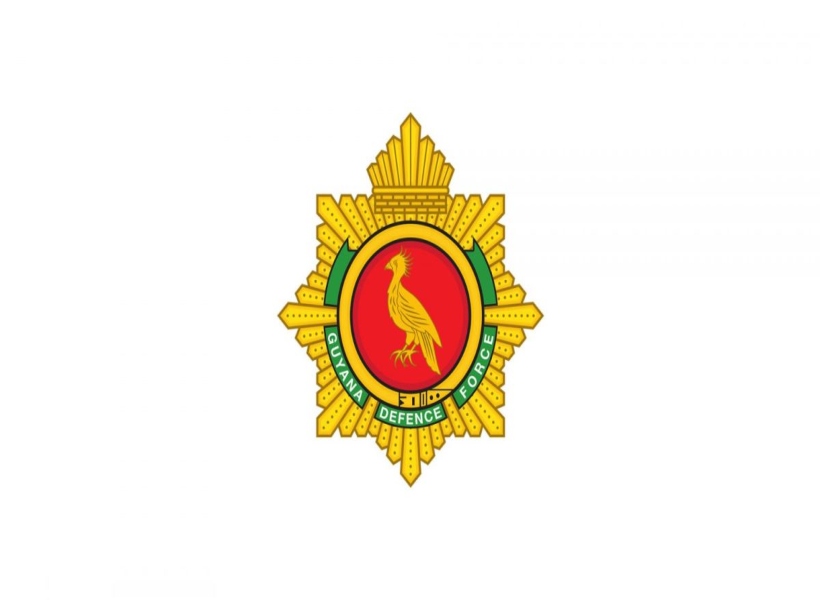 Last month, the Guyana Defence Force said it was made aware that five of its ranks stationed at Mabaruma, Region One were subject of a police investigation into an allegation of rape. A Board of Inquiry (BOI) was established by the Force to investigate.

Following the conclusion of that BOI, disciplinary actions have since been taken against two officers and four other ranks, the Guyana Standard has been informed.  The BOI found that the ranks “seriously” breached operational orders while deployed on border duty and were therefore disciplined “accordingly”. Four of these ranks have since been dismissed and the disciplinary process is ongoing against the others.

Meanwhile, the Guyana Police Force has charged and placed before the court three of those dismissed soldiers concerning the rape allegation, while the fourth is awaiting due process from the Office of the Director of Public Prosecution (DPP).

Ranks of the Guyana Defence Force are bound by the Values and Standards of the Force, and, as such, their conduct and professionalism are of paramount importance. The defense and security of the nation and our citizens are tasks which the Force will always aim to execute with the highest moral, ethical and professional standards, the force said.