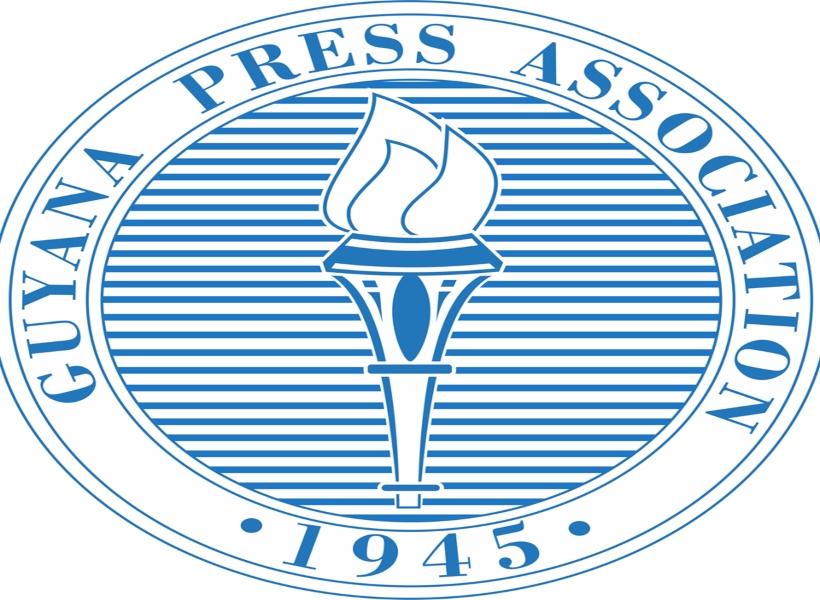 The Guyana Press Association reiterates its condemnation of attacks, physical, virtual and otherwise on members of the media and media houses.

The most recent attack came in the form of an exclusion of Gordon Moseley and NewsSource from the Giftland Group of Companies scheduled press conference.

Some of our colleagues in Region Six continue to be excluded from assignments held by the Regional Health Services. As they said only selected media houses are invited to certain press engagements and assignments.

At a recent launching, Emcee Wr Reaz insulted the media by inferring that media workers would be happy about the impending dinner.

In a social media broadcast, Rickford Burke, a social media commentator during a show with a politician blamed the media for what he said is a suppression of information.

GPA has over the time pointed out how dangerous these comments are and how they can affect the work journalists do and be used against a media house and or media workers. The physical and economic safety of media workers and media houses continued to be threatened by such comments.

The media have and continue to play an important and pivotal role in the growth of this country and to insult, attack or seek to undermine the media is an attack on every citizen and this country.

GPA calls on the Regional Health Services in Region Six to engage with all media houses. We also call for respect for our media workers who continue to tirelessly serve this nation.