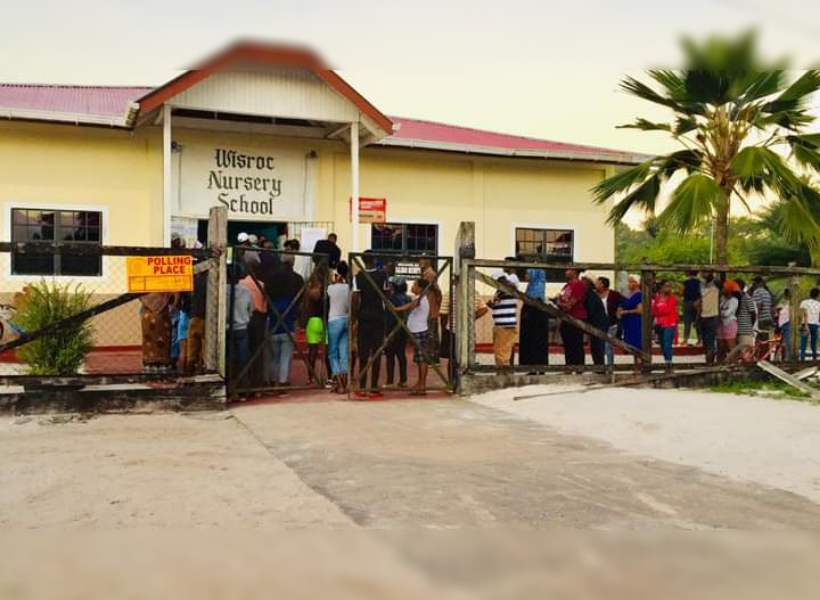 Recommendations made by Election Observers will be taken into consideration as Guyana embarks on the reformation of its electoral system. According to the Attorney General and Minister of Legal Affairs, Anil Nandlall, the recently submitted report from the European Union (EU) Election Observer Mission (EOM), is being reviewed, to use those suggestions in the strengthening of the legislative framework.

“The Government of Guyana is reviewing that report, along with all the other reports we have received. The recommendations will form part of the reform process of the electoral system of our country. They are going to be taken into account and will be filtered into statutory reforms which we are undertaking right now of the relevant legislation to strengthen our electoral machinery…To make them impenetrable by persons,” he said during his live Facebook programme, “Issues in the News” last evening.

The EU EOM was part of a large delegation of observer teams sent to observe the electoral process in Guyana. Other local and international bodies included the Carter Center, the Organisation of the American States, the Commonwealth, the Caribbean Community (CARICOM) the Private Sector Commission, and the Georgetown Chamber of Commerce and Industry.

The EU EOM made 26 recommendations for improving elections in Guyana. They include the following:

1. Review and consolidate the fragmented election legislation to strengthen legal clarity and certainty.

2. Launch a national consultation process to overhaul the composition and functioning of the Elections Commission, notably to ensure a more inclusive representation of the various components of
the Guyanese society and political spectrum.

3. Develop, in a consultative process, effective legislation to regulate political finance, taking the
principles of equality, transparency, and accountability into account.

4. Introduce a legal and regulatory system that transforms the state-owned media into a genuine public service broadcaster. This includes provisions granting editorial independence, financial autonomy, clear separation from any government institution, and an open and competitive selection process of its board members.